Can we say that Facebook, Twitter, LinkedIn and all major social networks have become each of them in a sort of virtual state at the legislative level to have certain rules of operation within them? Well, the answer is not simple: obvious and obviously a state, as it is understood the concept of state in our days do not prove and are not ethereal entities that work above the law but, without a doubt, these make up a complex reality. 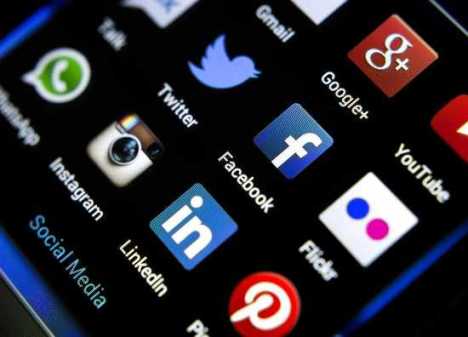 It is evident that social networks nowadays have many more users (inhabitants) each of them that the great majority of states/nations of the world, and it certain that within these great communities they have norms to be able to participate in them, but what happens when these standards collide with other national or supranational standards that may exist? And also, what happens when the rules of operation of a particular social network collide with certain national legislation but do not do so elsewhere in which these also operate.

The great complexity of the matter starts from a reality that only a few years ago was practically nonexistent: they operate at a global level and their internal norms in practice do not understand borders. Obviously, in purity this should not be like that, in theory every social network should legislatively adapt to each national environment in which it operates so as not to contravene its laws, but the reality is not so, and the reality is that they apply their standards and strength of the facts has just implemented.

This can be an abuse for the protectionists who understand that no private company should be able to impose its rules and can be a relief for many others who see as the force and power of the progress that the networks favor breaking old corsets and make advance the society and the legislation much more than they would on their own. But whatever that may be, it is not a controversial situation.

It is clear that any private company such as Facebook, Twitter, LinkedIn or any of the other existing social networks can put and enforce their rules to be part of their “club”, they do not force anyone to join the social network, who does not want to submit to their rules that is not part of that social network and point, but it is not always so simple and, many times, many issues related to social networking rules ends in the courts.

As it was said, any private company such as a social network can put or impose their rules, but it is understood that they should not contravene any “law” that is considered superior, so social networks cannot contravene standards such as national and as it is not always said so.

The solution that adopt these giants of the technology industry is to adapt its rules which contravene some national standards or, for example, community in the case of the European Union to the national legislation, or supranational that corresponds to the users that are under the umbrella, or the influence of such laws, but on many other occasions, they do not do so and then the clash between the national or supranational legislative reality and the company’s regulations collide frontally: what happens in those cases?

For the answer to the above question is a resounding “it depends on”. There is a single line that can be mentioned because as the judges will be presenting specific assumptions they will take different resolutions in this regard.

In this way, we can find cases in which the competent bodies have been empowered to demand to modify their regulations if they collide with their national reality and there are many other cases where the normative reality is the one that has been imposed. 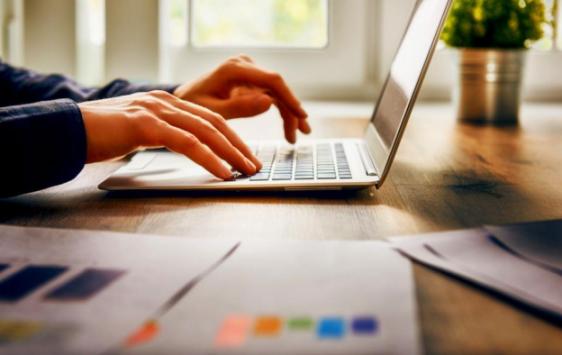 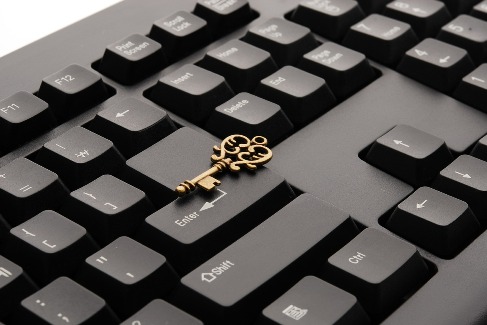 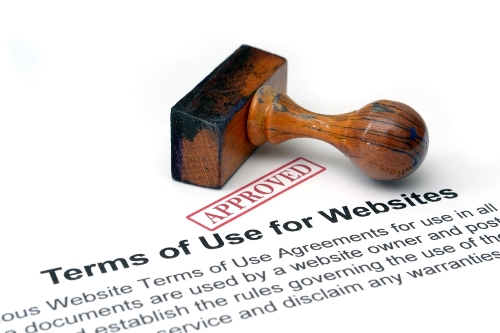