As late as 2013, synthetic opioid overdose deaths were practically zero. In 2019, Fentanyl and other synthetic opioid overdoses killed over 40,000 Americans. Law enforcement agencies are desperate to stem the rising tide of fatalities. Therefore, they aggressively investigate such matters. When the cases go to court, the state is equally as aggressive in prosecuting these cases. 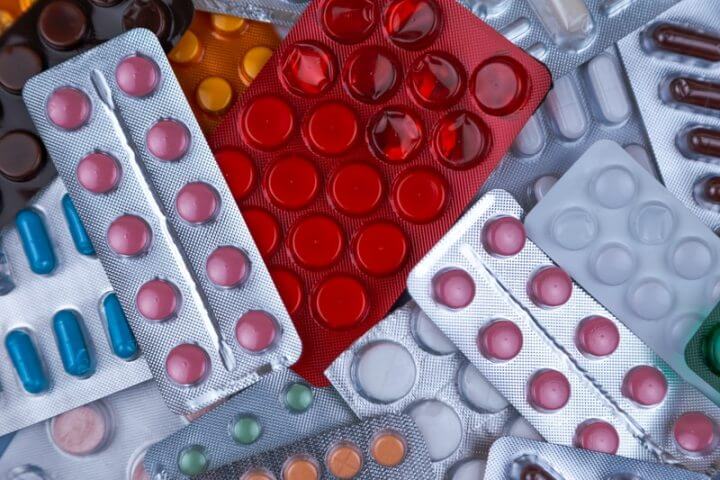 Authorities normally single out Fentanyl because it’s the strongest synthetic opioid painkiller. Fentanyl is about fifty times more powerful that heroin. Furthermore, most doctors prescribe Fentanyl as a patch or a spray. Therefore, it’s extremely easy to become addicted to it. Moreover, since drug dealers often mix Fentanyl with heroin, officials are eager to keep this synthetic opioid off the street.

That’s not all. The possible penalties are extremely harsh. Most drug offenses are volume-based. The more you are caught with, the worse the charge is. Fentanyl is different. Generally, there is just one possible sentence. So, even a tiny amount of illegal Fentanyl could mean many years behind bars.

Drug prosecutions and other cases which require physical evidence always involve search and seizure issues. In most cases, police officers must have search warrants. Those warrants must be based on probable cause. In most cases, the uncorroborated statement of a confidential informant does not constitute probable cause. CIs usually receive leniency in another prosecution or a substantial financial payment. As we all know very well, many people will say practically anything for love or money.

If there is no warrant, a narrow and well-defined search warrant exception must apply. Some examples include:

If the search was illegal, a Minnesota criminal defense lawyer can typically get the evidence excluded. If that happens, the state’s case usually collapses like a house of cards.

Unless there is an issue with the search or arrest warrant, Fentanyl trafficking charges are rather difficult to defend. Money need not change hands. If Michelle giver her leftover Fentanyl to Mike, she is most likely guilty of drug trafficking.

Enhancement provisions often apply if the transaction happened within 1,000 feet of a drug-free zone, like a school, place of worship, or day care center. Pretty much every street corner in Greater Minneapolis is within three football fields (1,000) feet of a drug-free zone. And, as mentioned, prosecutors anxiously enhance drug trafficking charges whenever possible.

Related Fentanyl trafficking offenses include altering a prescription label, perhaps by changing the number of refills or the patient’s name, falsifying a prescription, and impersonating a physician.

Most synthetic opioid cases are simple possession cases. However, there is nothing “simple” about these matters. A procedural defense often applies, as outlined above. Additionally, prosecutors must establish all three elements of possession, which are:

Assume Bobby is at a house party when the law came bustin’ in. Bobby doesn’t know who ones the house. During a consent search, officers discover some Fentanyl spray under the chair where Bobby is sitting. They arrest him for possession.

These charges probably would not hold up in court. At best, the state can only establish proximity and perhaps control. Prosecutors probably cannot prove that Bobby knew the drugs were under the chair. They almost certainly cannot prove knowledge beyond a reasonable doubt, which is the highest standard of proof in the law.

Please be aware that this article was written and published in conjunction with the help of Gorilla Webtactics, Law Firm Marketing Agency, and does not contain legal advice. Please do not act or refrain from acting based on anything you read in this article.

About the Author
Kyle Drager is an attorney in Gerald Miller, P.A., a Minnesota criminal defense firm. In addition to drug charges defense, Kyle routinely handles DWIs and other serious criminal offenses. He is a widely respected attorney who has argued cases before the Minnesota Court of Appeals. Click here for more information. 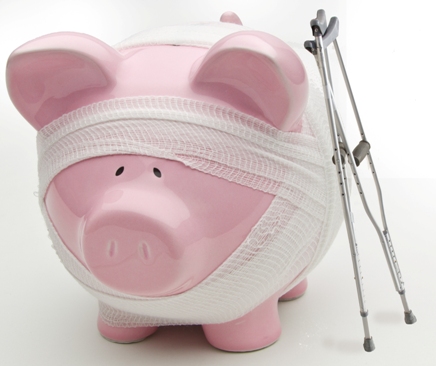 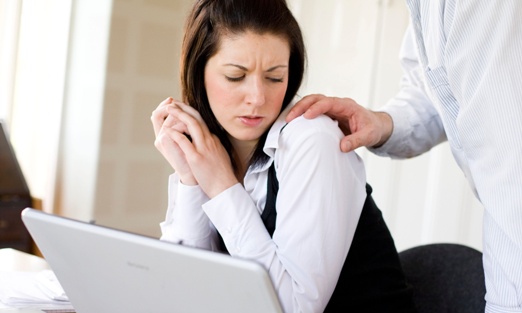 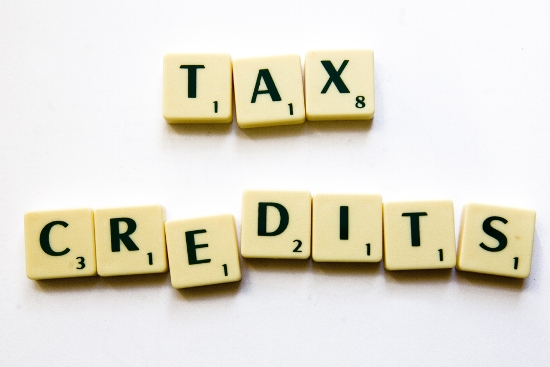