The Republic of Ireland Criminal Injuries Compensation Scheme is quite different to most of the compensation arrangements in the rest of Europe in so far as no award is made for pain and suffering or scarring and disfigurement with the only sum paid being directly attributable to the actual financial losses sustained by the victim except in the case of an unlawful killing where a sum in respect of mental distress may be paid to dependents. [Most personal injury solicitors in Ireland consider this restriction of damages to be an abomination which is in direct conflict with European law and discriminatory against Irish citizens.] Potential claimants, who are usually represented by specialist solicitors, include those who have suffered a violent assault, relatives of a victim of murder, a person involved in trying to stop a crime and anyone who is injured attempting to save human life. It should be noted :- 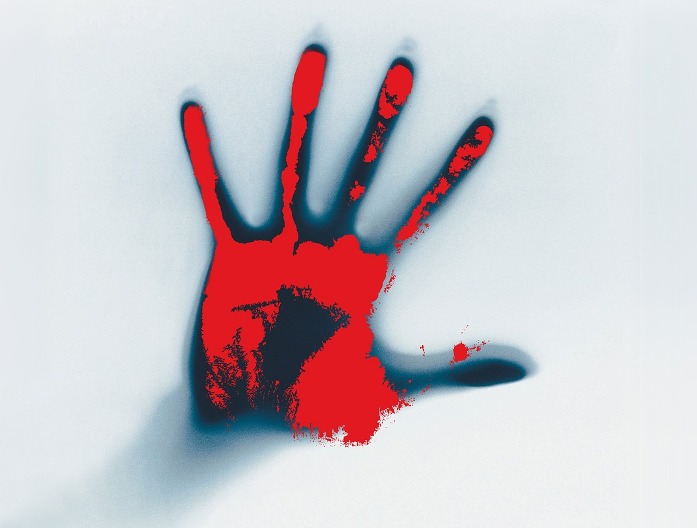 The state makes the point that the Criminal Injuries Compensation Scheme is a fund of ‘last resort’ implying that action for compensation for violent assault should take place in the civil courts however as most of those who are guilty of violent assault are impecunious with no assets or income it makes the issue of legal proceedings pointless as any judgement for a financial award can often never be properly enforced. The amounts payable by the state to victims of crime are meant to be ‘fair and appropriate compensation’ notwithstanding the fact that such payment does not encompass an award for pain and suffering or disfigurement.

The most appropriate use of the Criminal Injuries Compensation Scheme relates to applications for a damages award where the victim has either been totally incapacitated by violent assault or where the victim been unlawfully killed as, in most cases the pain and suffering award which would be made in a civil court is minimal due to the fact that most murders and unlawful deaths are instantaneous however dependents can still claim their on-going losses and out of pocket expenses in addition to a sum for mental distress.

It is possible in some cases, particularly where the perpetrator of the violent assault has assets or income to take private proceedings in the civil courts to claim damages for personal injury and loss. Lawyers deal with compensation claims for violent assault and often offer free advice with no further obligation both on the Criminal Injuries Compensation Scheme and on the issue of proceedings in a court of law for damages, not only for financial loss but also for pain and suffering and permanent disfigurement. A competent lawyer will give you clear unequivocal advice about your chances of success and the anticipated value of your claim. Usually, after talking initially to a lawyer, if you decide not to take your claim further then you are under no obligation to do so and you will not normally be charged anything at all for the initial advice. 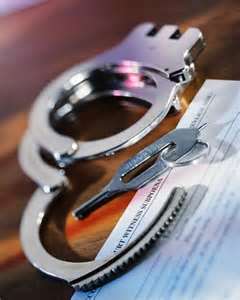 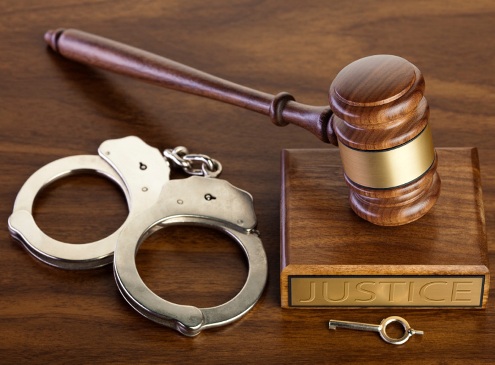 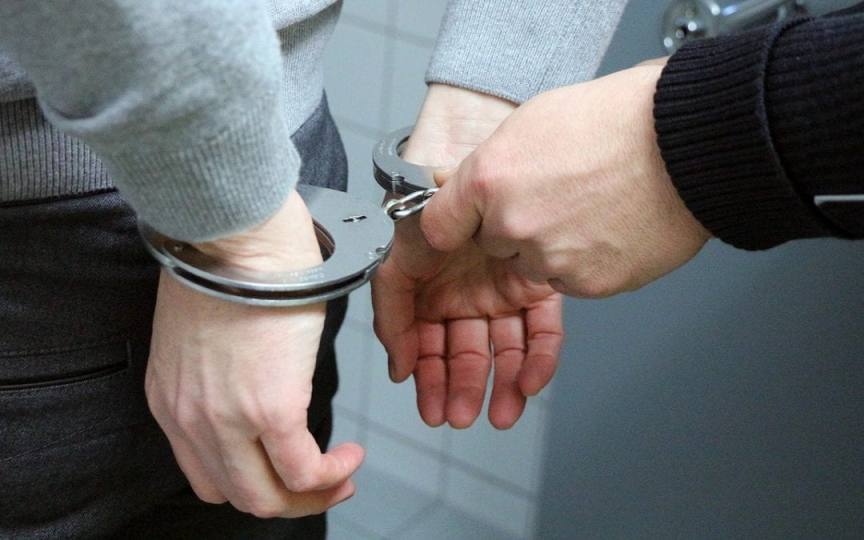