Every day, drivers on USA roads meet accidents and collisions from “encounters” minor collision of several cars. At best, accidents cause little or no damage to the cars involved and no injuries to drivers and passengers is supported. At worst, accidents can result in loss of life and major property damage. If a person is found to have caused an accident resulting in the death of another person, he or she may be held responsible for the deaths and damages. 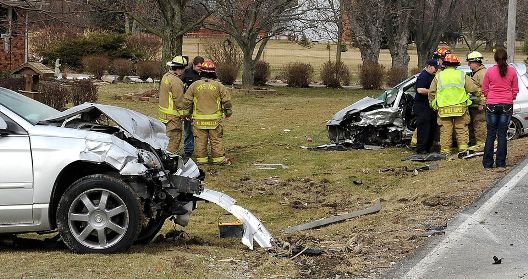 If a fatal car accident is caused by the negligence of one of the drivers involved, the offending driver can be charged with vehicular homicide. In most states, vehicular homicide is a master criminal charge, and the charge level often depends on the circumstances surrounding the case. If the person intended to harm others or was drunk at the time of the collision, the severity of punishment is likely to increase.

In many ways, vehicular manslaughter can be connected to the charges of assault, and the vehicle is often considered a weapon in many cases. Drivers are often unaware that their vehicle may be considered a weapon, but the speed and power of the car make it extremely dangerous in the hands of irresponsible and careless drivers.

Drivers involved in fatal accidents can be charged with vehicular homicide in the first degree if they were driving recklessly under the influence of drugs or alcohol, hurt someone passing a school bus or fleeing police.

Charges of second degree vehicular homicide generally occur from drivers who have committed less serious and unintentionally killed another person offenses. These incidents often include speeding drivers, driving too slowly, non-compliance, or other minor traffic incidents that are not necessarily considered “dangerous” driving.

Accidents involving the death of a driver or a passenger are tragic events that should be avoided at all costs. Drivers must ensure compliance with all the rules of the road, practice defensive driving and trying to protect themselves and others on the road. Alcohol should be consumed responsibly and individuals should never get behind the wheel while intoxicated. Drivers and passengers must wear seat belts at all times and children must be properly secured. 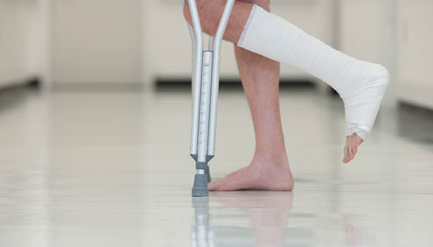 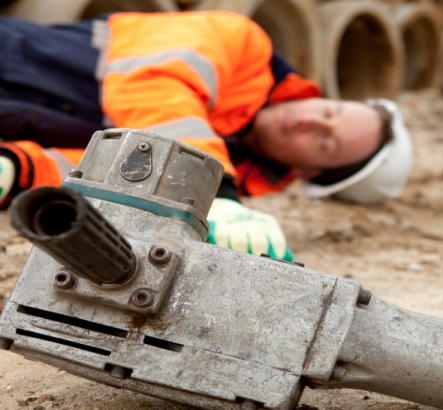 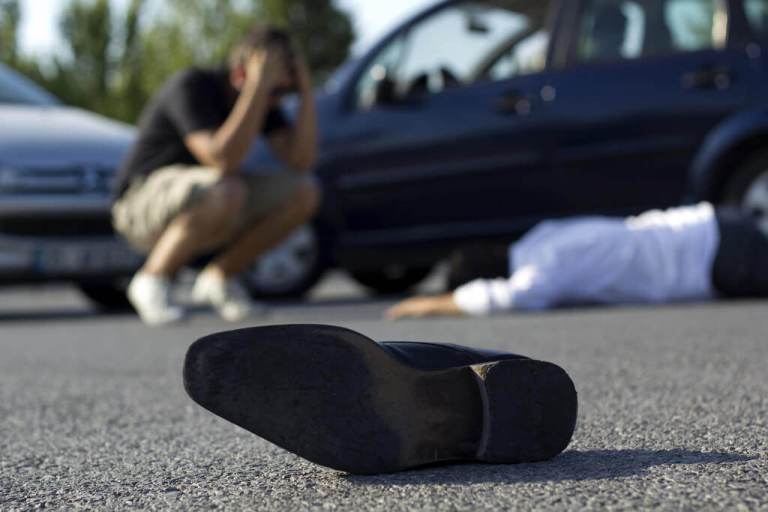