The right to strike is an essential right that cannot be usurped according to the legislation in force in our legal system. At the same time, like any other right, it also gives off a series of obligations and does so for both the employees and the employer. Let’s look at the following lines a little about this matter. 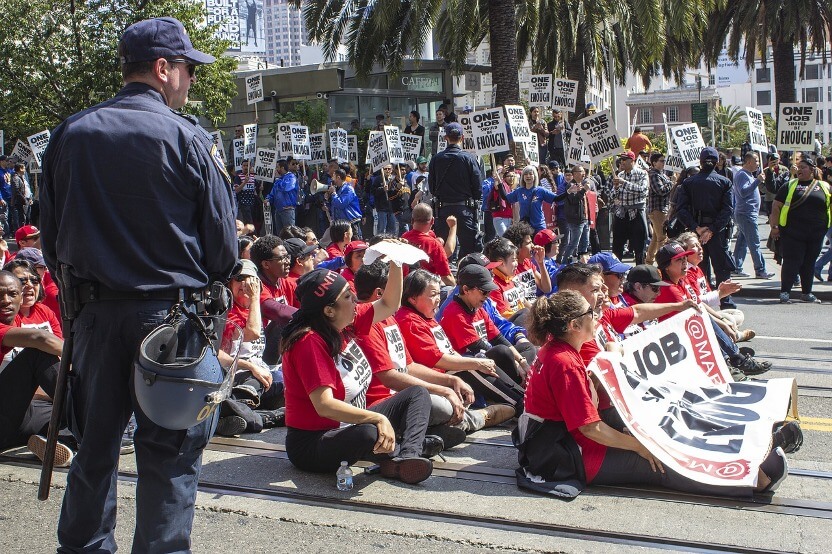 As it was said, the right to strike is a basic right, it is an essential right recognized as a fundamental right by the Constitution itself, but the right to strike is a fundamental right does not mean that it is unlimited, that it is not subject to formalities or that does not generate obligations also for the parties involved.

Thus, in cases of workers calling for a strike, the employer has the obligation to accept that his employees go on strike, but for this they must have communicated their intention to strike and such communication must have been made with a strike. Prior advance notice of five calendar days before the completion of the same. In the case of those companies that offer public services, the period of notice days required will be up to ten days.

It is also the employer’s obligation not to rescind the contract of employees who go on strike, although this does not prevent the work contract from being suspended during the strike period, this means that the employer must not pay that person’s salary during the strike period. The days on which it goes on strike, although it will remain registered in the Social Security protection systems in a special status.

In the same way that the employer must take care of the right to strike of those employees who want to strike while being obliged to respect it, the contrary assumption also results. In other words, the employer also has the obligation to respect the rights of those workers who do not want to participate in the strike and who want to go to their job. Thus, in the same way that the employer cannot prevent a worker from striking, they cannot force them to do it either.

In the event that the company offers essential services for society and government, minimum services are established or in the event that any company requires permanent security and maintenance services, it will be necessary for workers to organize basic services so that these services essentials continue to work.

Finally, to say that it is also the responsibility of the entrepreneur to enter into the necessary conversations, from the moment in which he has received the notice of the holding of a strike until the effective realization thereof, with those persons acting on behalf of the workers. 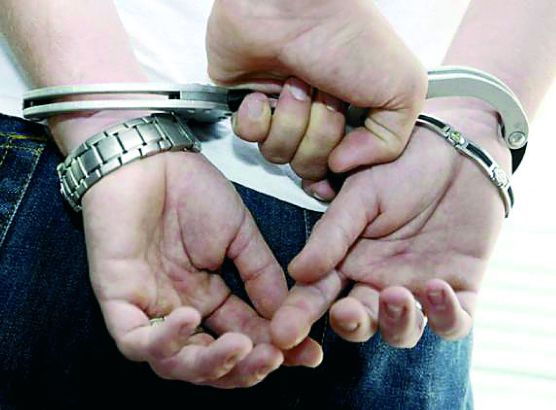 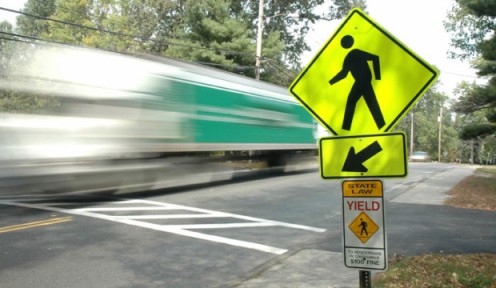 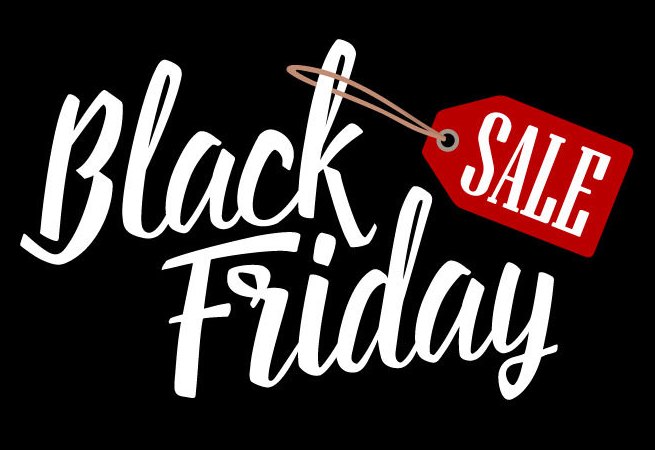