Most drivers understand all the basics of driving a vehicle, including laws that are pertinent for them. As a driver, you understand that you’re not allowed to go over the speed limit (one of the top causes for car accidents), pass a red light, or not stop at a stop sign. However, there are some laws and regulations that people aren’t as aware of. Or, on the other hand, they may be aware of them—but don’t take them too seriously. However, as the owner of a vehicle, it’s important to have a thorough understanding of anything that could result in fines or even jail time. Here are four vehicle-related tickets that you never expect to get, but should be aware of. 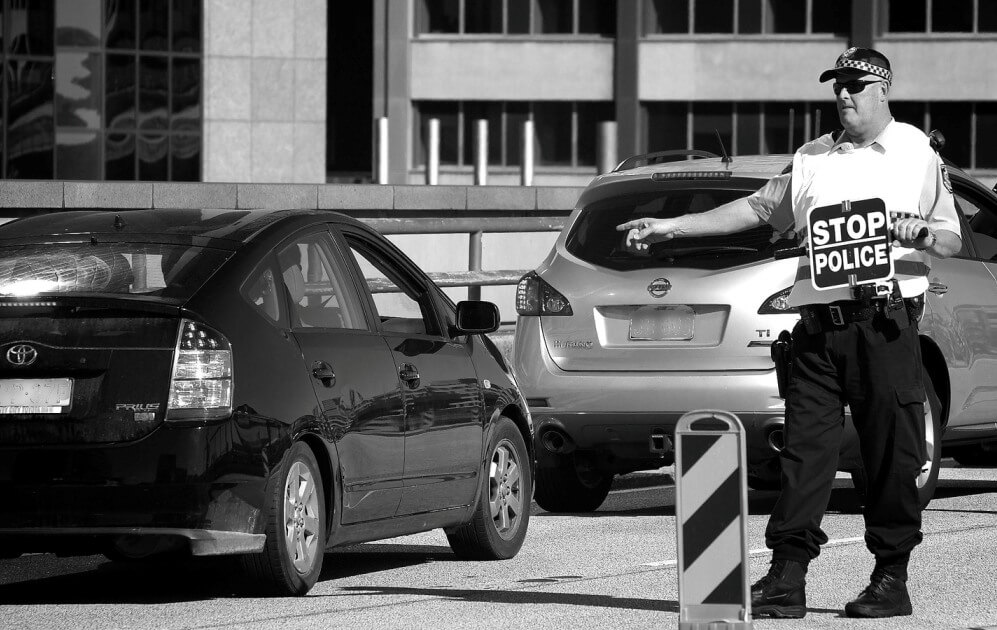 There are currently 40 states in the U.S that forbid passenger seat drivers from having open alcohol containers. However, it’s important that the residents in these states—including Arkansas, Virginia, and Connecticut—need to understand that all other states strictly forbid any open containers in cars, and those drivers will be upheld to the local laws where they drive.

Unfortunately, not many people ever take this rule too seriously, even when in states where it isn’t permitted. You might even be surprised to learn that you could be in violation of the law even if you have an open container when the vehicle isn’t in motion. Always err on the side of caution if you aren’t one of the ten states where it’s not illegal, and research local laws when you travel outside of your state.

In the state of New York, the Open Container Law is a traffic infraction for a driver OR passenger to have an open container, containing alcohol, in a motor vehicle on a public highway, street or road.

The penalties for a 1st conviction are:

Failure to Yield to Pedestrians

Most drivers understand that they’re required to yield to pedestrians. Vehicles are always required to yield at crosswalks, red lights, and clearly-marked “Yield for Pedestrians” locations — such as in parking lots and shopping centers. However, there are many drivers that don’t heed this warning, and can’t imagine getting a ticket for it. And yet, every year, more and more pedestrians are injured and even killed because drivers fail to yield.

In 2016, nearly 6,000 pedestrians were killed by vehicles for a variety of reasons, including distracted driving. That number went up 11% compared to 2011. According to the National Highway Safety Administration, this trend is appearing across the country, although major cities like New York City see it more often (NYC drivers were issued nearly 20,000 summons altogether in 2016 for failure to yield to a pedestrian). Drivers should always be aware of pedestrians, as convictions even without an accident result in points.

Under NY State law, you cannot use a hand-held cell phone while driving. Usage includes (but is not limited to) calls, texts, apps, emails, photos, camera, internet, and games. Exclusions are accepted for contacting emergency services, such as 911, police, fire, or medical assistance. A 1st offense carries a minimum of a $50 fine, a surcharge up to $93, and 5 points on your license. Special “Texting Zones” are placed along NY’s highways to curb cell phone usage behind the wheel. To see

In New York state, if you receive a ticket for cell phone usage while driving you will be subject to a fine, points, and a surcharge. Fines for violations are as follows:

While many states have now employed fairly strict use of cell phones will driving, New York stands out as among the toughest in the country. Regardless of the law, distracted driving through use of cell phones can lead to major accidents and for the safety of you and your loved ones, the text/phone call can wait.

You can also check about ticket lawyer in Montreal. 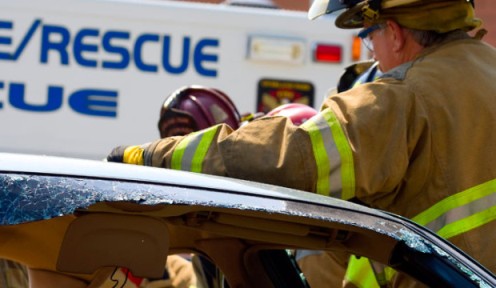 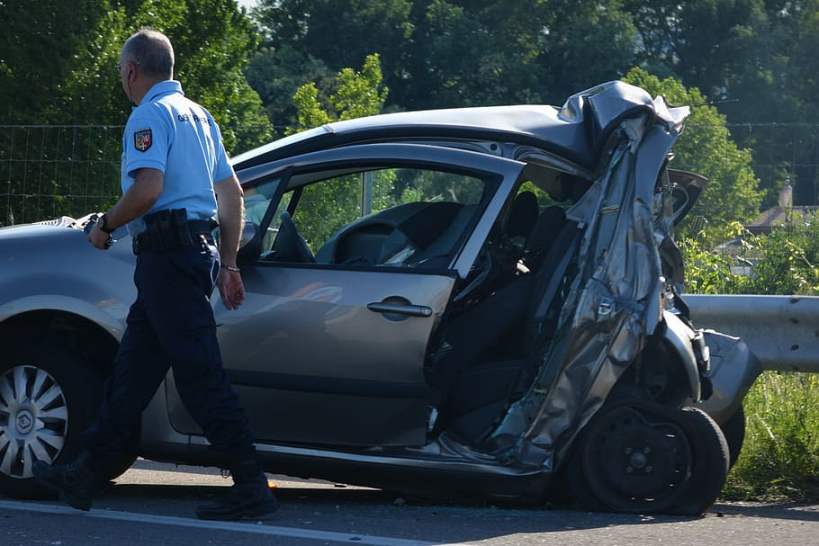 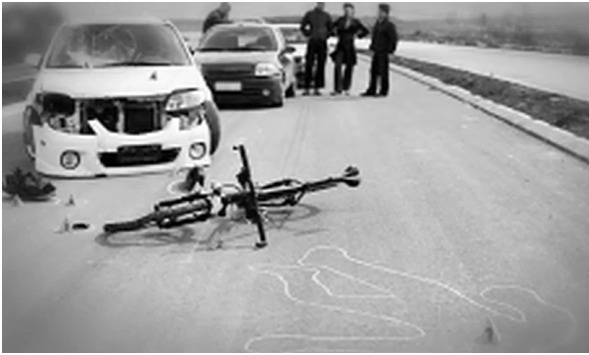