Freedom to hire is guaranteed to the employer by the Constitutional Council. It can a priori choose freely their future employees. However, it is required to maintain certain principles, governed by laws. 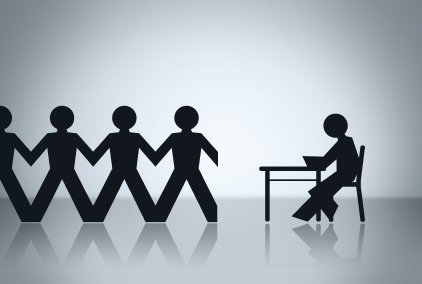 Prohibition of discrimination in hiring
The Labor Code states that no person can be excluded from a recruitment process due to:

Limitation of the employment working hours
Before hiring an employee, the employer must ensure that it does not engage in other business activities incompatible with the post. Normally, the multiple job holding is possible but there are limits on maximum working hours (10 hours per day, 48 hours a week, and 44 hours on average for 12 consecutive weeks). The employer who fails to comply with this prohibition is liable to criminal penalties. However, it does not apply to certain activities such as artistic scientific, literary, etc. Civil servants and public officials are subject to specific rules. Without exception, they are forbidden to occupy a private paid employment or carry on a private basis, work for remuneration.

Apart from these cases, the new employer may be ordered to pay damages and interest to the former employer if his maneuvers poaching are in the nature of unfair competition. 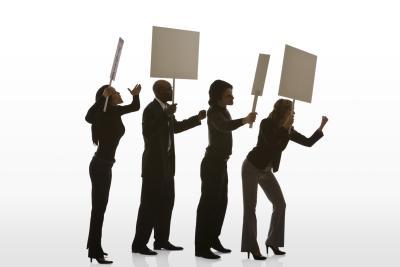 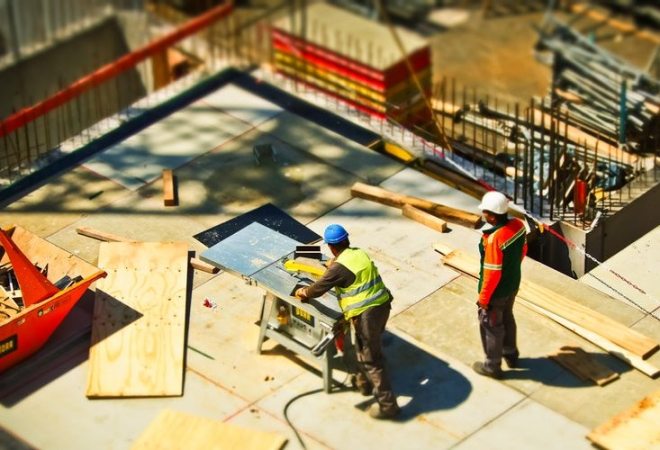 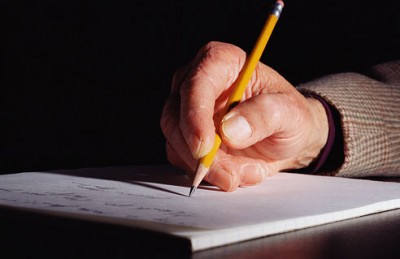