Most people find it quite difficult to believe that there is such a thing as an amicable divorce. This period is often marked with strife, high tensions, and a great deal of anger. As such, the marriage can often come to an end with a lot of animosity between both parties. While this can feel like the norm, it doesn’t have to be something that you experience. Instead, you can have a peaceful divorce and limit the level of hurt experienced by everyone involved. Here are some tips to ensure that this happens: 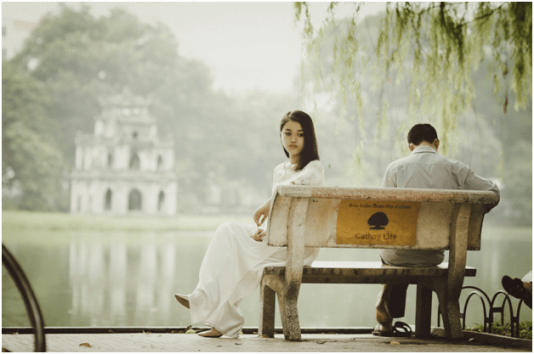 Get the Right Attorney

There are many attorneys out there who are only interested in making as much money off the divorce proceedings as they possibly can. Some will even go as far as to instigate arguments, push unfair deals, and prolong how much they get paid. This is why it is best to look for family lawyers Sydney when considering legal representation. These individuals will be much more concerned with quick proceedings, a smooth transition, and will keep children in mind when contemplating deals. Not only is the situation kept under control, you will also be able to save some money at the same time.

Remove Anger from the Discussion

Depending on why you decided to part ways in the first place, there is likely to be a lot of anger involved. Unfortunately, this emotion tends to seep into discussions and settlements that you are attempting to make. When this happens, it becomes unlikely anything constructive will come of the dialogue. If at any moment you feel as though emotions are taking command of the situation, leave the room immediately. You should only talk to one another when you are capable of letting calmer heads prevail.

Make Important Decisions Ahead of Time

While you should approach every discussion as calmly as possible, it is understandable if things tend to get argumentative at times. This is why you should make important decisions before sitting down with your spouse and the lawyers. For instance, think about what things you are not willing to negotiate on. Then, consider what you are disposed to giving your wife or husband. Last but not least, make a list of everything that you will consider negotiating. This way, by the time that it comes for a more formal setting, you will be well prepared and will be less likely to get side-tracked.

Focus on Being Parents

Often, it is children who stand to be most scarred from divorce battles. This is because they are privy to fights, character assassinations, and are forced to feel as though they have to choose a side. What you need to remember, however, is that you were parents before the proceedings started and you will continue to be parents after the fact. So, you should not speak ill of your spouse in front of your children, even in a joking manner. Instead, turn to friends or therapists to vent your frustration. Also, when deciding custody terms, think of what is best for your children not for you. When focusing on the well-being of your children, you should remove yourself and even your spouse from the equation.

A good way to stay calm and collected during your divorce is to remember that, in the end, nobody really wins. Both you and your husband are each sacrificing portions of the life that you once had together. 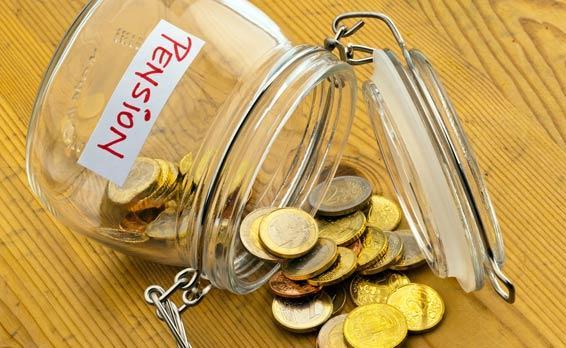 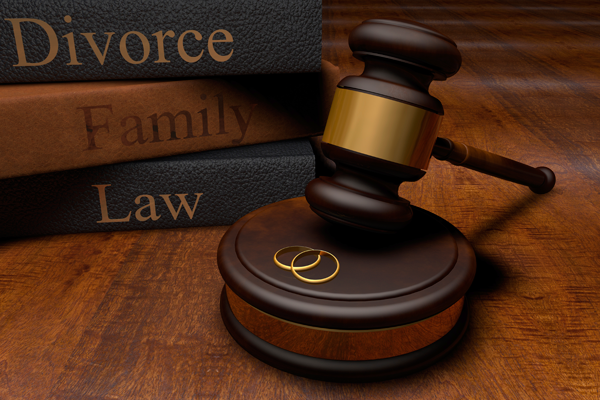 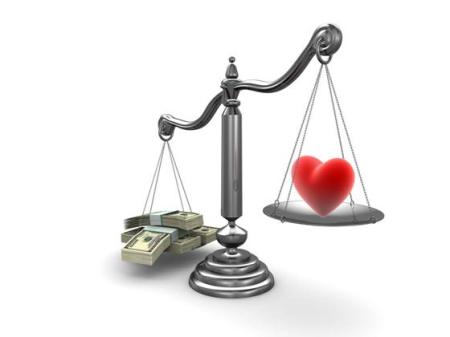