Your contract of part-time work is a specific contract must include certain clauses and legal obligation, under penalty of being reclassified as full time work contract. What are the obligations of the employee and the employer in the definition of the contract? 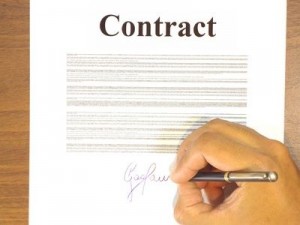 An employment contract takes the form of a part-time contract if the number of hours worked per week is less than 35 hours or if the month that number is less than 151h. The contracts must be made in writing, in which case it would be reclassified as contracts of full-time work.

Compulsory clauses must be included under penalty also see requalified full time including: the level of qualification of the employee, the number of hours per week or month, the employee’s remuneration, opportunities for changes working time with a period of reflection given to the employee of seven days, the distribution of working time. 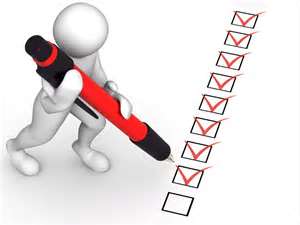 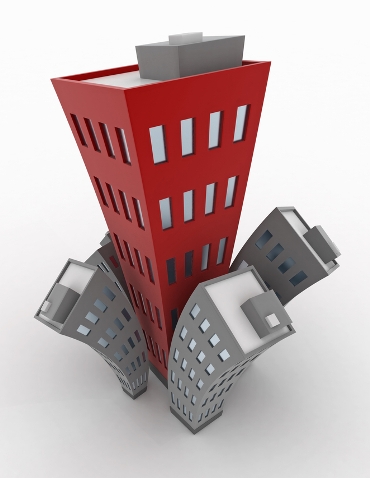 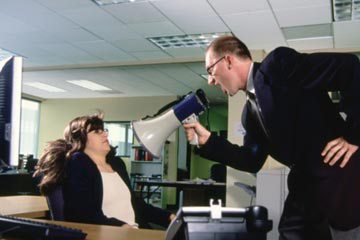