It is not the first time we hear repeated instances of emotional blackmail to those who rely on the ex-wives of some men. It is true that many men do not even deserve to see their children, but there are also mothers that following the divorce or separation using children as the perfect blackmail to torture who were their partners. Let’s see how to deal with this situation. 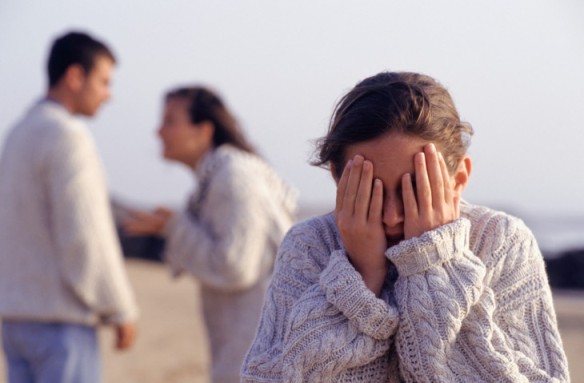 When the divorce is carried out naturally

It may be that the sentimental relationship of a couple of spouses has found its end, being married or cohabiting. This does not justify using children as a means of revenge or self-benefit. Usually the children stay with the mother, being the father: the one who leaves the house, who has to pass a maintenance allowance and who visits with some frequency to their children.

Many times this mechanism after separation or divorce is carried out uneventfully as both former spouses only have as bond raising children together and nothing else. It does not always happen as expected and just as there is mistreatment towards women (in most cases) there is also mistreatment towards men.

When he do not allow her to see her children

One of the most frequent problems on those parents who truly loves their children are that to deny even see them fulfilling their obligations under the judgment of divorce. In case of separations of spouses who have not been married, amounts are also defined for the maintenance pension.

The main argument is the money of the maintenance pension. Sometimes the father has to endure the beatings of the mother who is supported by the mother-in-law. The most extreme thing is to hear threatening sentences putting the integrity of the children at risk if the amount of the maintenance allowance does not increase.

See this: What is the best time to begin legal proceedings for divorce?

You should do this in such cases

First, you must not give in to the temptation to respond physically. It is best for your children to grow up with the best image of you in behavior until they are old enough to decide. In terms of money analyze first if the claim is justified especially in case there is no marriage and that the separation occurred without mediation of any civil authority.

For this, consult your local lawyer. If you notice that the physical integrity of children may take risk with serious mother conversations they have with her when she is prevented from seeing them. You may need this as evidence before a court.

Finally remember to be as fair as possible in these matters of custody of children to avoid falling into the emotional blackmail. So you can claim with just right not only to be able to see your children freely (scheduled) but even (when it is inevitably necessary) the custody of them. 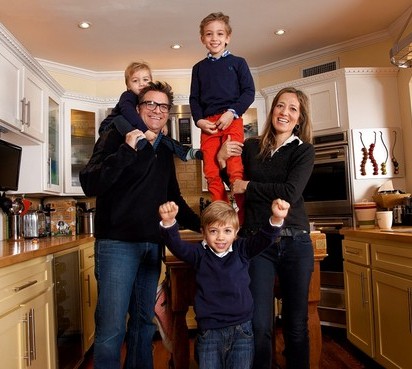 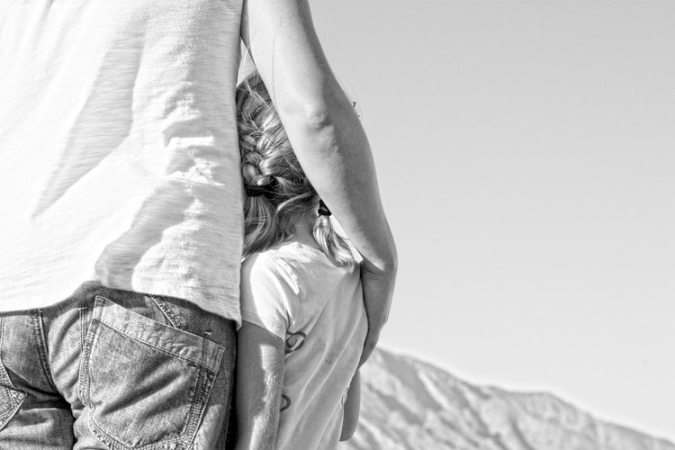