Alimony is a periodic allowance, paid by one spouse to another, decided under a court order. Many states from the US have a predetermined formula for alimony. This formula establishes the amount that has to be paid by one spouse to another. However, this rule doesn’t apply in some states and the alimony is decided entirely by a court. Below, we will tell you more about this thing, how it’s being calculated, who needs to pay for it and what are the deciding factors. 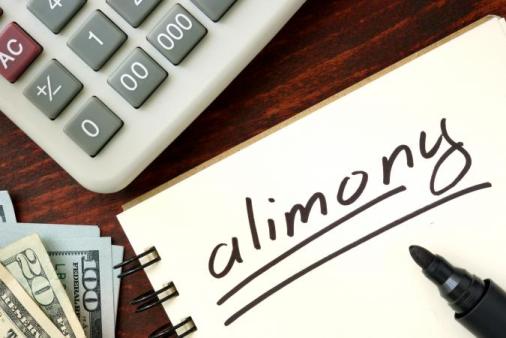 For a quick estimate on how much alimony is owed, you can use one of these free alimony calculators which will give you an idea based on formulas from different states.

Here are 5 factors that are considered during the calculation.

The length of the marriage
The duration of the marriage weights a lot when a judge settles the value of the alimony. For example, a spouse that divorced after 15 years of marriage, can receive even twice as much than a spouse who spent 5 years or less with his/her partner. The alimony increases for couples with over 20 years together, but it’s never an accurate amount.

The money source
If the party that has to pay for alimony has no active income but he/she has a personal saving account, the situation changes a bit. First of all, the seeking party must present evidence to the court, that its ex-spouse owns a savings account. After that, the judge will want to know if the spouse earned the money during or before the marriage. If the money were acquired during the marriage, the amount will be divided and the seeking party will usually receive half of the money. If they were earning before, the amount will be calculated according to the seeking party earning capacity.

Temporary or permanent support
Depending on some situational factors, the seeking party can be entitled to receive a permanent or temporary support. If the spouses were married for more than 10 years, the court usually establishes a permanent allowance. If they were together for less than 10 years, some other facts might be considered. If the seeking party proves an earning capacity but he/she is not active on the job market, the judge will usually settle upon a temporary allowance, until the spouse finds a job. If the seeking party can prove that he/she cannot be active in the work market, then the judge will establish a permanent support.

Lump-sum alimony
This is a different form of alimony and it’s neither temporary nor permanent. However, it needs to be paid all at once, instead of having to deal with periodic (monthly payments). This practice is normally used when a property settlement goes wrong and the parties cannot agree upon an amicable deal. Considering that it’s being paid in full amount, the lump-sum alimony doesn’t interfere with further circumstances and because of that, we can say that it’s even more permanent than the permanent alimony.

Notice how the alimony calculation doesn’t follow a certain pattern and everything is situational. Considering this, you should understand that every alimony lawsuit is different and its outcome can be unexpected. That’s why, you should hire an experienced divorce lawyer, that could turn the situation in your favor. 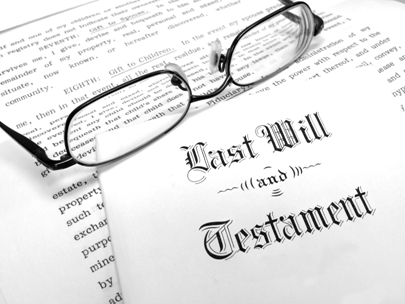 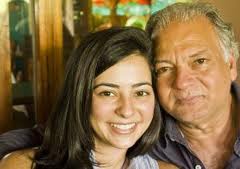