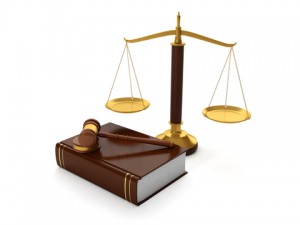 A lawyer can even say something that will make a client think that the lawyer is being greedy or even needy. Clients want a lawyer that is very confident in what he or she is saying. They also do not want their lawyer to seem as if they are only doing this for the money. At the same time, they want their lawyer to treat as equal, not as someone who is stupid and makes bad decisions.

First Phrase “I’ll Try”:
First off, when someone says “I’ll try” it sounds a lot like “I don’t know if I can do it but I’ll do my best”. It’s not really a confident phrase and it sounds as if the lawyer is not confident in their abilities as well. Some people even believe that saying “I’ll try” is another way of saying “I won’t succeed” or “I can’t do this”. Instead of saying, “I’ll try” say, “I will”. Saying I will is a much more confident phrase; it lets the client know that the lawyer believes that they will succeed. If they don’t succeed then the client knows that the lawyer gave it his or her best shot.

Second Phrase “Here’s Your Problem”:
When a lawyer says, “here’s your problem” the only thing that lawyer will succeed in doing is annoying the client. The reason for this is that clients already know that have a problem. In fact, they would not be seeing a lawyer if they did not have a problem so for a lawyer to say that is nothing more than an annoyance and a waste of time. Even though they might have been referring to something different it is this something clients don’t want to hear because it sounds like the lawyer is about to explain why the client is seeing the lawyer. Something better to say would be “here’s our challenge” because a challenge is always better than a problem and it signifies that the lawyer and client are in it together.

For example, a parent is not going to be happy to hear their child tell them what they should do. A better way to saying it would be “If we do this” or “We may be able to…” As mentioned earlier, saying “we” or “our” is good because it lets the client know that in it together.

When a lawyer answers, “I don’t know” it sounds like the lawyer has no interest in finding the answer to that question out. Showing the client that you want to find the answer not only shows professionalism but it also shows initiative.

This all may seem confusing at first but the bottom line is to stay away from phrases that focus on “you” and steer towards those that focus on “we” and “our”. Clients, of course, need to believe that you are confident in your abilities. With practice and staying away from these phrases, I’m certain that you will have no trouble becoming a successful lawyer. 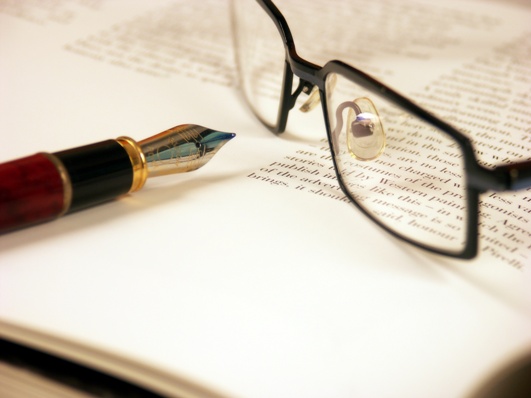 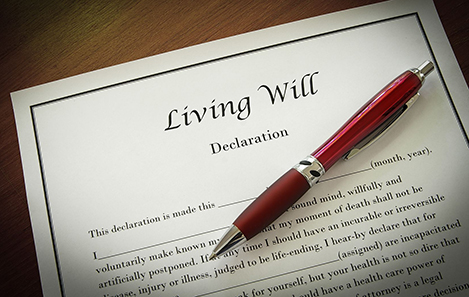 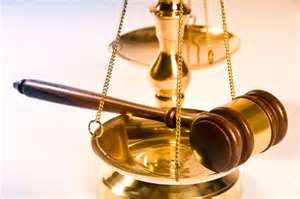