It is a mystery to know what motivates a person to be a white-collar criminal, although there are many psychologists who after decades studying the profile of people who commit these crimes, focus on the greed or fun of playing in this kind of gray legal area. Although first of all, let’s define what white collar crimes are and what type they are. 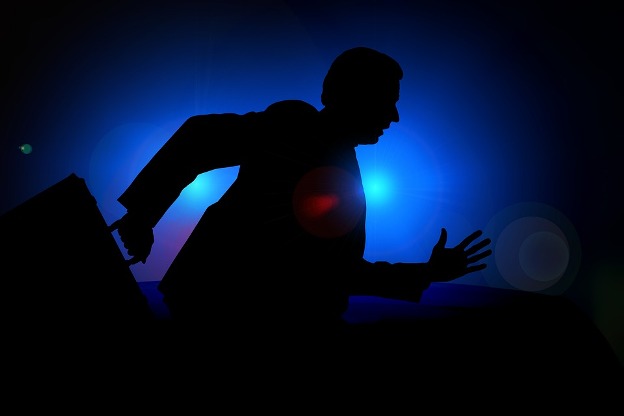 This type of crimes are those that provide an economic benefit to the criminal, where the crime is not violent and involves many illegal practices, although sometimes they are only unethical and are protected by the legal framework.

The proportions of the damage of these crimes have made this type of crime one of the main economic problems of many country.

People lose their homes, their jobs, their security and their dreams. In fact, a single corporate crime could do more harm than hundreds of street crimes. But in some countries, the risk-benefit of the white collar offender compensates and encourages exercising it.

It consists of offering money or gifts to influence the actions of an individual. Such actions usually have a benefit for the bribed, and in turn could cause problems to many other people or companies.

Example: A company could bribe a politician by giving him money to make sure that the politician contracts the services of this company instead of another. It is sometimes difficult to detect this crime because bribery is done legally, such as donating a quantity of money to a political party. Although as a rule it is done through envelopes or money bags.

It is one of the most common crimes in financial markets, but the most difficult to prove. All that is to have information about a listed company that is not available to the rest of the investors, taking advantage of that information for their own benefit, is a crime.

But this type of information is not always illegal.

That is, workers and directors of a company obviously have information about the company much earlier than the rest of investors, and in fact, they can make use of that information for their own benefit. They can legally sell and buy based on that privileged information, but they must report their operations to the SEC in the case of the United States.

Example of when privileged information is illegal

That is why investors are usually very attentive to the operations of the “Insiders”, which are the stock market movements of the executives of a listed company.

This type of fraud is the one that really worries investors, since it usually consists in providing false information to investors in order to buy shares based on results that are not real.

Examples: Without going further, is within the securities fraud what Jordan Belfort (The Wolf of Wall Street), which owned shares of “penny companies” and endorsed their customers to raise the price of the company. Then he sold the profits and made the stock fall, leaving his clients with wet paper.

Gowex would be inside the securities fraud by showing false information to investors, in order to get more investors, who will now lose a lot of money (or the whole) if the company is worthless.

And the most serious part of this type of fraud is to create a fictitious company and get investors to invest in it. Most recent case: Cynk technology, a ghost company that reached a market value of 5,000 million, the protagonist of increases of up to 25,000%. Not bad for a company that had no workers, income or business.

This type of corporate crime also moves in a very gray area. Suppose that a company completely dominates a certain sector, and uses its position of leadership and monopoly in the industry to force consumers to pay, buy or hire other specific products or services, knowing that the customer must “enter the ring”, as there is no alternative.

At other times, they simply take advantage of their monopolistic position to prevent other companies from entering the sector.

Example: Let’s suppose that Google (predominant search engine by users) eliminates from its results all that company or product that is competing with other products of Google itself. That would be within the violation of anti-monopoly practices.

Filing for bankruptcy is another type of very common white-collar crime. Sometimes, a company can claim that it is bankrupt with the sole reason to seek a partial remission of their debts. On other occasions, after a million dollar lawsuit, they seek a way to file for bankruptcy to avoid paying.

To achieve this, it is necessary to manipulate, hide or destroy certain documents that avoid reaching the real accounts of the company.

Example: Robert Kiyosaki declared his company bankrupt after being sentenced to pay 23 million dollars. In principle, he has not been accused of fraud despite.

The access to confidential information and the theft of information to a company in order to use that information for the benefit of our company, it is also a more common crime than we imagined, and not only in US companies.

Example: A company decides to infiltrate a worker in the competition, in order to get the client portfolio, supplier conditions or simply anticipate the movements or obtain a formula for a product.

The infiltrated worker does not necessarily have to have an executive profile. It can be the cleaner or a simple clerk. Anyone who at any time may have access to the information they seek.

These would be the most profitable cases of white collar crime, although fraud to an insurance company or counterfeit money would also fall within this definition.

What is the difference between white collar and blue collar crimes?

The concept of blue-collar crime is used to talk about a person who can commit a crime because he is in an ideal position to commit that crime he could not commit if he were not in that position.

And we do not just talk about politicians. Some doctors, by definition, would be blue-collar criminals, benefiting by prescribing a drug for which they have paid for it, instead of another that could be somewhat more effective, but for which he has not received any compensation.

Although there really is no difference between white collar and blue collar, because in the supposed case of the doctor we have named, it really is a kind of bribe, just like when a politician is bribed by his position.

Undoubtedly, the least permissive country for this type of crime is China, where this type of crime carries the death penalty. In fact, China is the only place where bankers have been executed for practices that would leave them as amateur criminals in most Western countries.

In many cases, China has favoritism when it comes to white-collar criminals from politics. These are not always condemned to the death penalty, reducing the sentence in some cases to life imprisonment (dying in prison).

Likewise, in China, they confiscate all the assets of the offender and those of his family. It is clear that the risk-benefit equation of committing a white-collar crime in China does not compensate.

And among the most permissive countries with white-collar crimes, and with low risk of being wrong, would be Brazil and Spain, and not necessarily in this order.

Even the United States, the main manufacturer of the biggest white-collar criminals, has tougher policies than Spain and Brazil with respect to this type of crime. 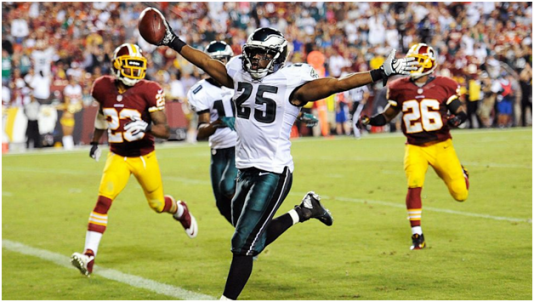 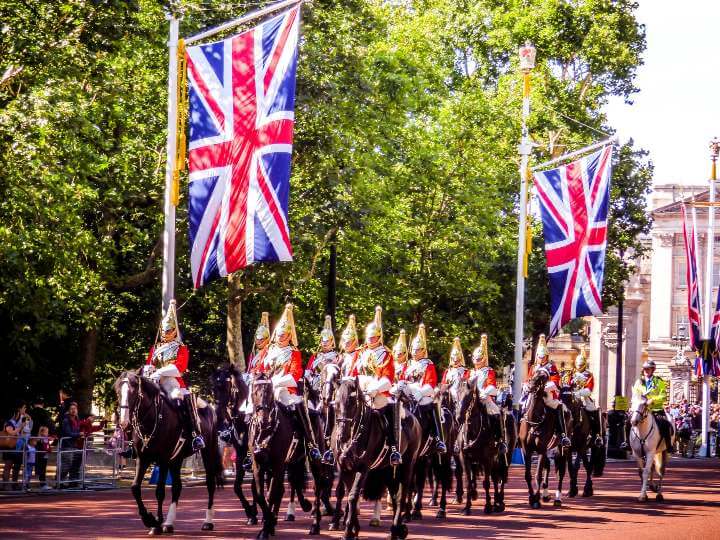