Getting involved in an accident is always a distressing time and especially so when you weren’t expecting it. When riding in an Uber, the last thing on people’s mind is getting involved in an accident, let alone having to deal with injuries. However, Uber accidents are on the rise and it would be wise to know what to do in case you are implicated in an Uber accident as a passenger. Here are the steps you should follow if case you’re in that situation. 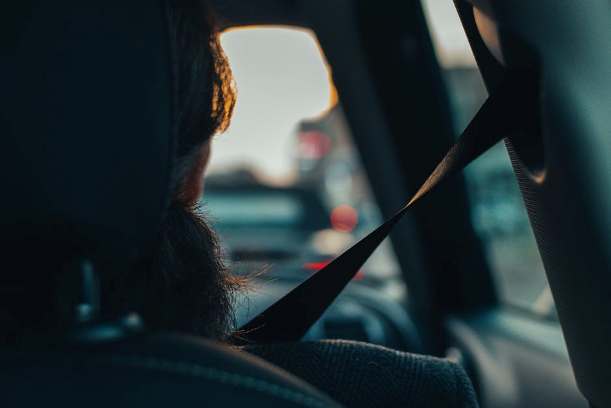 If you were implicated in an accident as a passenger and there were no damages, then you should have no issue getting a refund. All you’ll have to do is notify them via the “help” option, leaving a feedback report or by leaving a comment.

However, if you’ve suffered any physical injuries, then things could get complicated. You should be aware of how insurance policies work as far as drivers and the company goes and know the steps to reporting an Uber accident the right way. Most Uber drivers will need to have their own insurance policy in place and the company itself will cover their drivers with a policy that will depend on the rider’s status.

For instance, if the particular driver has the app on and receives a passenger, he will have a $50,000 liability damage coverage. The policy will extend to $1,000,000 from the time the driver picks you up until you reach destination.

In the event that you’re involved in an Uber accident as a passenger, you will be compensated for any injuries you may have suffered. If the other driver was deemed responsible for the accident, then you will have to seek a claim from their company. However, if the accident was caused by your Uber driver, then you should be able to seek compensation from both the driver and Uber as well.

No matter what happens, you will be protected as a passenger since you’ll be seen as an innocent party. The only exception is if you were somehow responsible for the accident. This could happen in the rare case that you were inebriated or unruly and caused the driver to lose control and get involved in the crash. Besides that, as a passenger, you will receive full protection.

What Can You Get Compensation for?

If you were involved in an Uber accident as a passenger and suffered injuries of any sort, make sure that you do everything in your power to get as much documentation as possible. This the only way that you can ensure that you’ll get the compensation that you deserve. 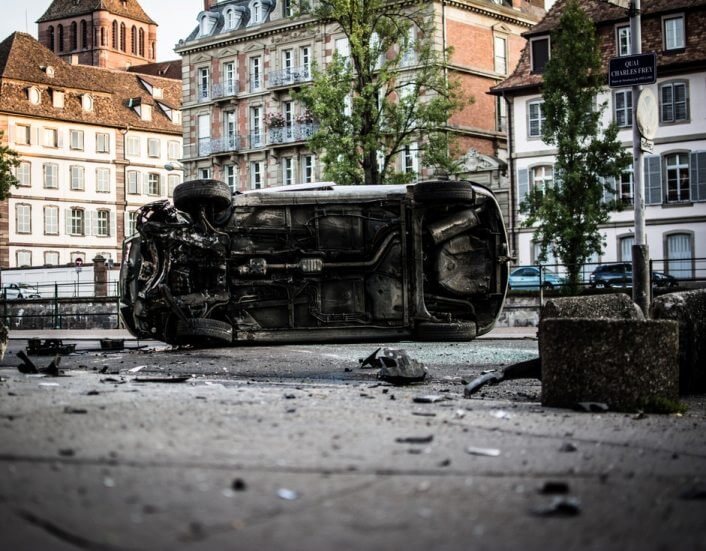 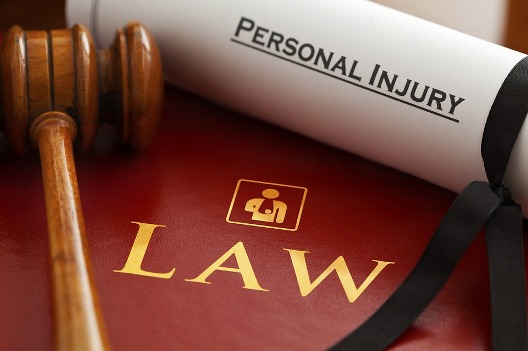 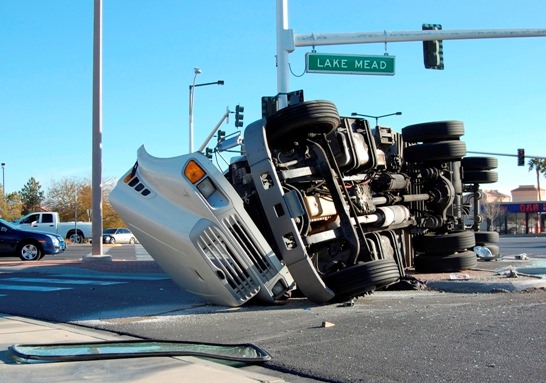