The Trump Administration’s ban on the immigration of people from seven particular “dangerous” parts of the world is causing a firestorm from all sides of the political fence. 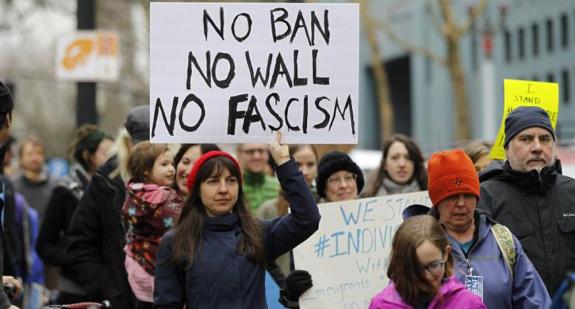 As a temporary way of stopping people from entering America while the government develops better ways to more effectively vet them, the ban is making both Democrats and Republicans dig their heels in and fight. Ignoring the fact that it is in fact constitutional and that Obama halted immigration from Iraq in the same manner while he was in office, opposition leaders have decided to take their grievances with the ban to the courts.

It’s quite likely that the legal battle ramping up could be brought all the way to the Supreme Court. Several challenges being made against the executive order has the Trump Administration scrambling to form their defense and perhaps rethink or revamp the current policy.

The Department of Justice insists that the President has the power to unilaterally take actions to protect America’s National Security. The Department is urging courts to overturn the initial ruling and to allow the order to go back into effect, to ensure that those who seek to harm the American public aren’t granted access to American soil.

Opponents of the ban insist that the order is not constitutional because the ban imposed is not about safety; instead, it unfairly prosecutes those who come from predominantly Muslim countries. Of the seven countries that have been singled out, Muslim dominance appears to be the common factor. If Trump has disallowed the immigration of people based on their religion, then it is unconstitutional, and he has overstepped his bounds as Commander-in-Chief with his executive order.

On January 27th, Trump signed an executive order that banned refugees entering the US for 120 days, and specifically enacted a 90-day ban for citizens of Somalia, Iraq, Libya, Iran, Yemen, and Sudan. Syrians have indefinitely been banned from immigration to the US until better vetting standards and more stringent background checks are instituted, in an effort to protect the American public from terrorist attacks. The fact that the population of these seven banned countries is predominantly Muslim is inconsequential, according to the Administration.

This past Friday, US District Judge James Robert of Seattle blocked the order, which led to the case being escalated to the US Court of Appeals of the 9th Circuit out of San Francisco, which takes the order out of motion. Whatever the ruling, there is little doubt that the case will ultimately reside in the hands of the Supreme Court to decide.

The government insists that it is well within its Constitutional rights for an acting President to make executive orders to protect the American public. As part of the argument, the fact that the Obama Administration itself labeled the seven countries as a threat is considered. Although the government hadn’t previously banned immigration from the countries in question, the threat that danger, that immigrants could pose to the American public has been known for quite some time.

President Trump maintains that no foreign person has a right to immigrate to the US, and relies on the Immigration and Nationality Act of 1952, which gave the President the right to impose restrictions, or even suspend foreign nationals from entering American soil, if there was a risk that their coming into America could be potentially detrimental to the nation. It wasn’t just Obama who banned immigration from Iraq in 2011.

In 1986, Ronald Reagan put a similar ban on immigration rights from nations such as Yemen, Russia, Libya, Cuba, and Somalia. Almost four decades ago, no one questioned his actions. In fact, the public was in favor of protecting the lives of Americans.

How the Supreme Court will rule will determine the powers that future presidents will have to protect the people they serve. America is not a place where people are discriminated according to their religion. Nor is it a place where all are not welcome to come and build a life. But it doesn’t make sense to put the safety of American lives in jeopardy to be politically correct.

Previous presidents have always sought to govern the people who elected them, and that involves making sure that they are protected. In a new age of political strife, the courts will have to decide whether this is a case of prejudice of rationality. 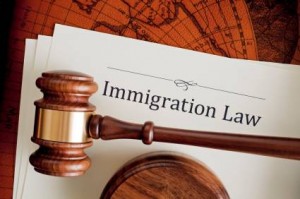 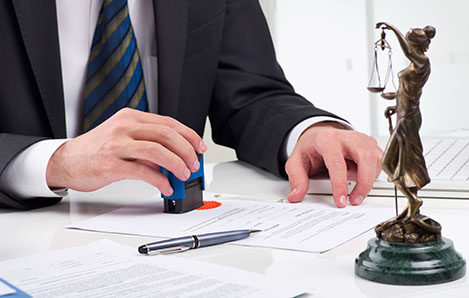 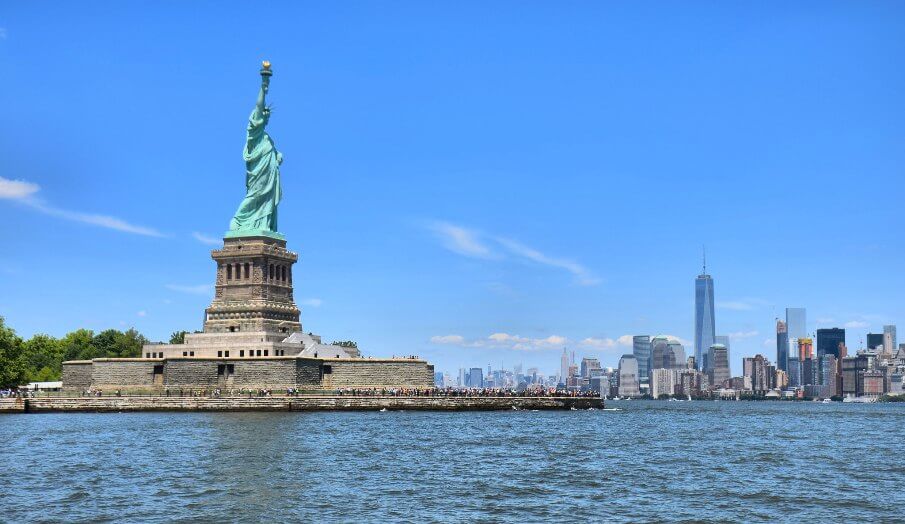