Through the community property are made common to both spouses the benefits obtained by either of them; if the partnership is dissolved, whether by death of a spouse or separation of the two, the goods were generated under this regime it will be split equally between the two spouses.

The community property consider: those obtained by the work of any of the spouses, pensions or interest produce both proprietary goods as the marital property, acquired by right of redemption, acquired at the expense of the common flow, and companies and establishments founded by one of the parties, during the life of the society.

In the goods purchased in installments must take into account that while existing the community property, if the property is acquired by one spouse and to deadlines, they will have profit character if the origin of the first payment to be made, it was slashing regardless of whether the rest of the contributions were paid by only one of the spouses, but if the first disbursement was proprietary, the well will be proprietary.

Ganancial community can be dissolved in the following ways: dissolution of marriage; void marriage; by judicial absence declaration; by judicial separation of the parties; by covenant marriage contracts of a different matrimonial property; for legal incapacitation of one of the parties and when one party commits acts involving fraud to the rights of the other party, within the community property. 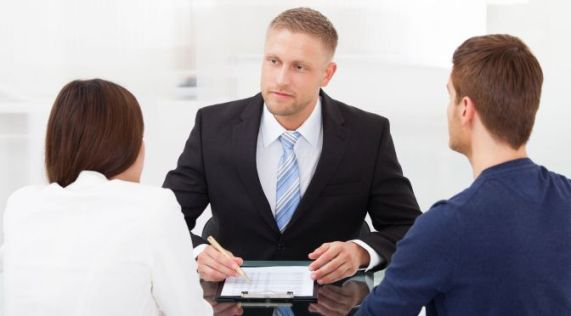 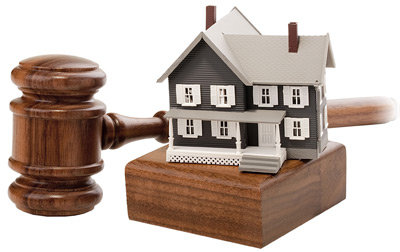 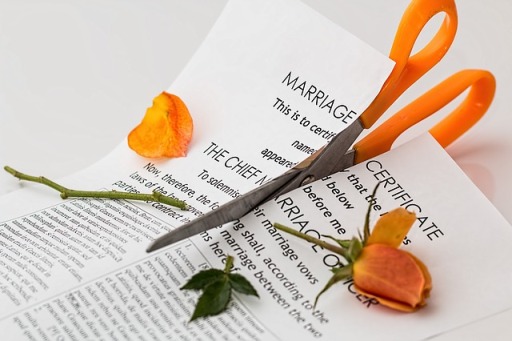