Most people are more than aware of how violent and aggressive some police officers in this country can be. You only have to watch the evening news to hear stories about how they’ve shot and killed yet another unarmed civilian in a poor neighborhood. That is why we thought today would be the perfect time to discuss the best methods of dealing with police brutality. While it might seem fair to lash out at the time and give the officer what he deserves, that is not a good idea. Other than being risky, it’s also a sure-fire way to land yourself in prison. The basic rule of thumb here? If a police officer is attacking you, you should take the beating and report it later. 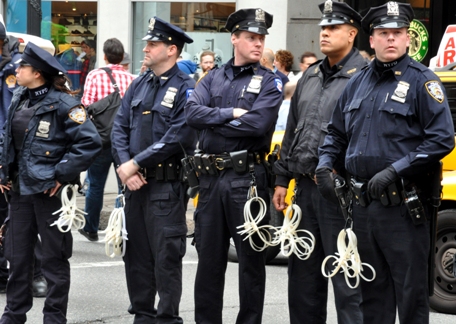 Keep your cool
If a less than respectable police offer starts to become heavy handed with you, it’s vital that you do not react. Lashing out will mean they have the right to use their firearm, and you don’t want that. Keeping your cool will mean you remember details of the incident well, and the officer is question will have no justification for their actions. Even if you are accused of a crime, nobody has the right to lay a finger on you without provocation. It’s going to be tough to stand there and take it, but doing so will mean you stand the best chance of getting justice.

Report the incident
Your first move is the report the incident. Presuming you are being held in a police cell, you should not mention the beating until you are out of their premises. The only person you should tell is your lawyer. Police brutality is a serious crime, and so some officers will try to cover it up. That is why you shouldn’t go shooting your mouth off in the presence of their commanding officers. If you do that, you might make things worse for yourself. Just tell your lawyer and wait until you are out of custardy to submit your report.

Gather evidence
Once you’ve alerted your lawyer to an incidence of police brutality, they should start to gather evidence. Presuming there are marks on your body, they will need to take photographs as soon as possible. Also, many police buildings and squad cars have CCTV these days. That means your lawyer can submit a form and gain access to the recordings. If you can get the incident on tape, you are almost certain to get a positive result in the courts. You just have to be careful how you go about things. Alerting the officers in question could mean they have time to dispose of any video evidence. That could seriously harm your chances of getting compensation.

As you can see, there are ways in which it is possible to bring police officers to justice. You just have to make sure that you don’t make a big deal about the occurrence until you are out of their custody. A huge number of people die in police cells in the US every year, and you do not want to become part of that growing statistic. 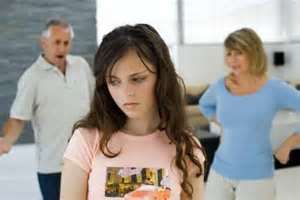 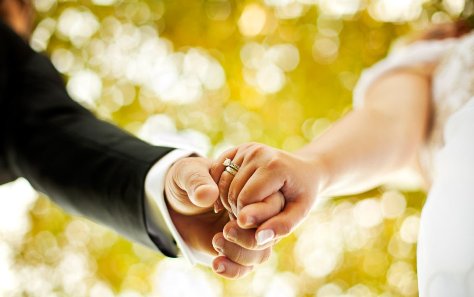 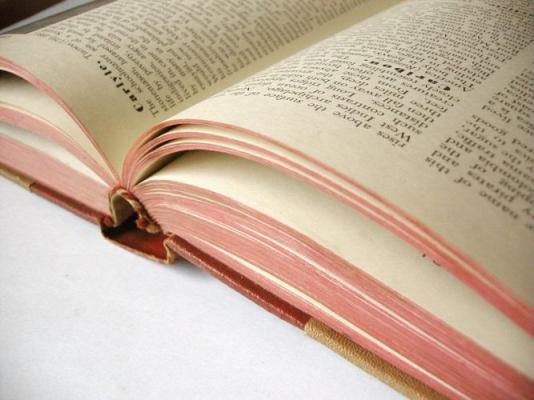