Medical malpractice can be claimed when there are any physical injuries to an individual due to errors done by medical professionals during treatment or diagnosis. It is an act of negligence or omission, which sometimes claims the life of the patient. 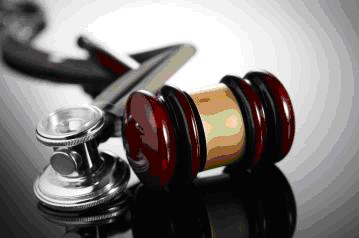 It may occur due to various mistakes done by inexperienced medical practitioners or medical staff. Improper treatment, careless work while operating or inadequate knowledge to diagnose the disease properly leads to the discomfort of the ailing person. Some healthcare institutes also tend to overwork their employees, which normally lead to such issues. You have all the legal rights to claim your damages with the hospital.

The type of medical negligence:

To file your claim, you should know the following key points considered by law, which has to be followed in every healthcare centers. The rules may vary from state to state, but there are some specific categories generally claimed in any court.

If you are sure that your sufferings is because of the carelessness of the doctor or medical faculty, then take an appointment with the Board Certified Medical malpractice attorney. Medical and dental malpractice laws have been constituted to provide compensation to the victims, provided that the error is proved in court. They will explain the entire procedure to you and help you file your claim in the court of law.

The concerned doctors or fraternity is payable for only the substandard method they have used during diagnosis or treatment. Therefore, it is very important to hire an able lawyer who can help you prove your case in the court of law.

More about medical malpractice:
If you are not satisfied with the quality of the care taken to cure your ailments, you can’t claim for compensation. In most of the courts, they require an expert medical professional’s opinion to state what kind of standard treatment is required to cure the concerned case, and where the negligence has occurred. In other words, the matter should be testified to prove malpractice done by the healthcare staff.

Any material left inside the patient’s body during operation is one of the common errors that occur due to sheer carelessness. Wrong medications given due to insufficient knowledge of the sickness the person suffers from and the incompetent way of treatment often leads to severe pain and the sickness worsens.

There have been many cases reported on no damages caused due to inefficient medical practices. If the patient or his family members are not informed about the possible risks involved in the particular treatment, then the doctors are answerable in the court. 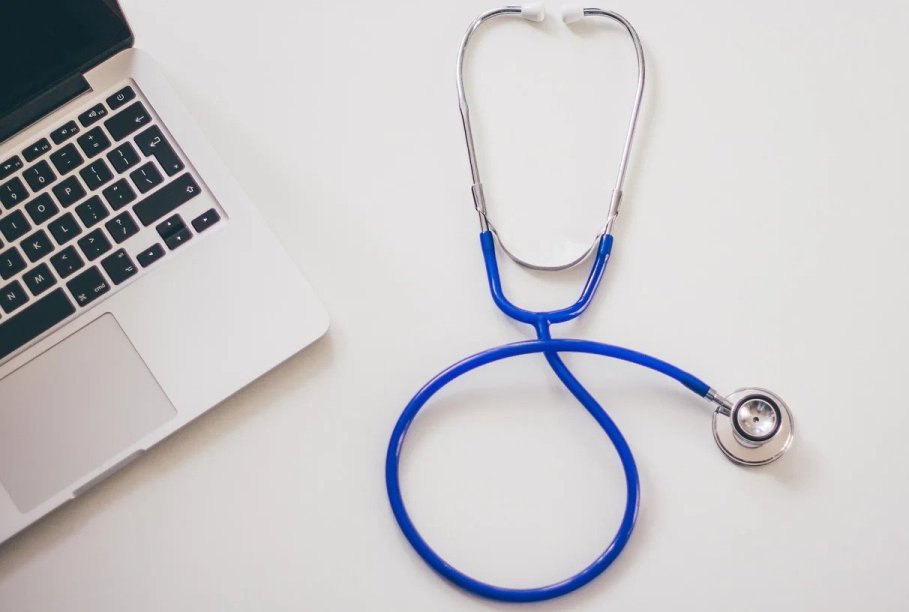 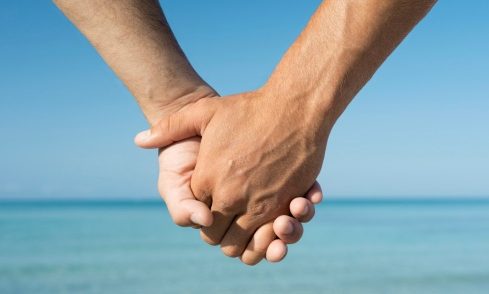 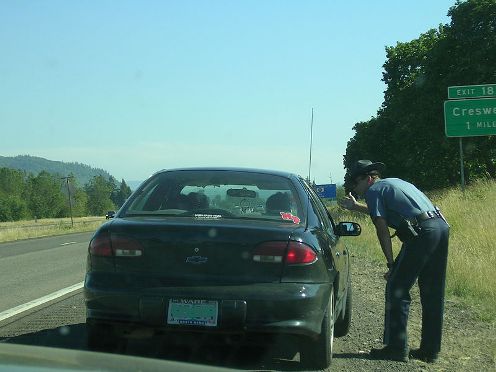