Someday, something could happen, and you may end up in court. You could do something that ends up getting you arrested. Many people are wrongly arrested all year round and taken to court when they weren’t in the wrong. The key to proving if you were wrongly arrested is to have a good defence in court. If you’re ever facing a court appearance, here are some tips for you to prepare: 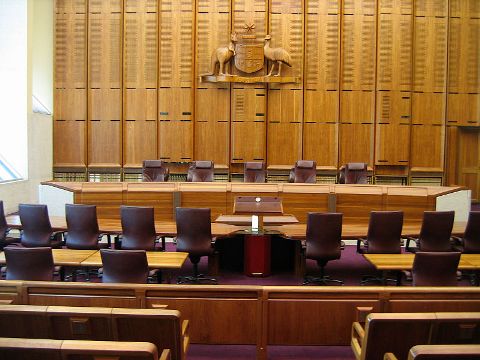 Dress Appropriately
It’s vitally important that you dress appropriately for a court appearance. If you turn up to a hearing in a tracksuit, you’re immediately giving off a bad impression. It’s especially important if there is a jury there in charge of deciding the outcome. These are everyday people who aren’t trained in the art of law. They will base their judgements on everything they see or hear in the courthouse.

Like it or not, your clothes can have an effect on their decision. Turn up in the best suit you own, make sure everything is ironed and your shoes are polished. If you look respectable, then you give off a much better first impression.

Make Sure You Have Legal Representation
If you go to court on your own, then you will not get a positive outcome. It’s never recommended that you try and represent yourself in court. JTM Legal suggest that the skills of an experienced defence lawyer can help you greatly. If you have someone working on your defence, it free’s up some time for you. It will be a lot harder if you have to prepare your own defence. A lawyer can help get evidence to support any of your claims and work on finding loopholes in the prosecution. Plus, they can give you advice on what to say in court and how to present yourself.

Be Polite At All Times
No matter how good your legal defence is, you can undo all that hard work by being impolite. If you’re constantly aggressive in the way you speak and act, that will look bad. Remember, you’re the defendant here, you’re the one who’s been accused of something. If you’re angry or lose your temper, it doesn’t reflect well on you. But, if you’re polite and calm, then you will come across a lot nicer. You won’t seem guilty and the jury will notice how polite and cooperative you have been.

Get The Facts Straight
You must have all the facts set out in front of you. You need to say what happened in as much detail as possible. If you get mixed up in your story, it starts to look like a lie. There are many times where you could get arrested or face prosecution and you feel wrongly accused. If you have all of the facts there and can give details of the incident, you stand a better chance of winning the case.

As I mentioned, you may not be in the wrong when you get arrested. But, you can’t prove that without going to court. Make sure that you follow all the tips I’ve laid out for you above. If you do, then your court appearance will turn out far more positively than if you don’t. 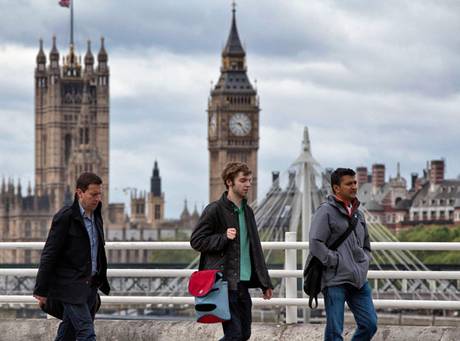 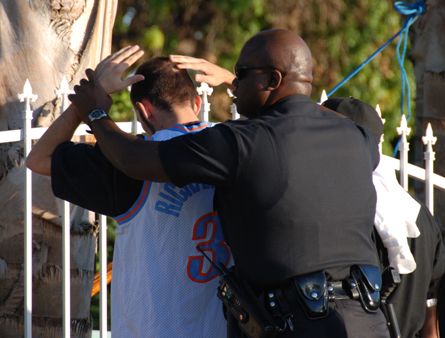 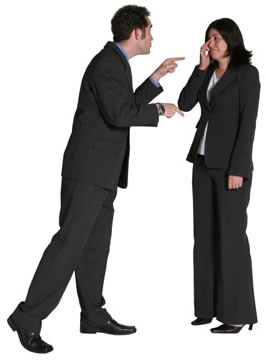