When a President is elected into office — which is never done without some opposition — there is typically a honeymoon period. For Donald Trump, if there ever was a honeymoon phase, it is not only over, it was very short-lived. Constitutional scholars across the nation are ramping up to sue Trump for violating the emoluments clause of the Constitution. 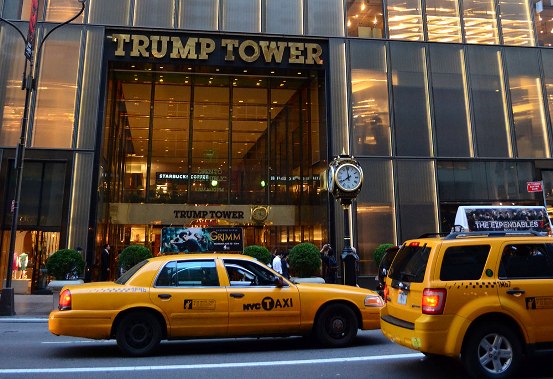 The clause prohibits any president from receiving gifts or payments from foreign countries while in office. The Citizens for Responsibility and Ethics, a not-for-profit legal organization, is preparing to sue Trump for violating this clause.

It is the first legal battle to challenge Trump’s own organizational decisions to continue on as both de facto CEO of his multi-billion dollar empire while simultaneously acting as Commander-in-Chief. Many constitutional scholars believe Trump’s business dealings create a conflict and increases the likelihood that money will influence decisions made in American foreign policies. They fear that it may open America up to be sold to the highest bidder.

Before the lawsuit can even be brought before the court in New York, the injury lawyers for you, must be able to prove that there was personal injury done to a defendant to allow the case. Before it can even be on the docket, it must first be determined that the allegations have a legal standing in order to sue President Trump. According to the Supreme Court Article III of the Constitution, the requirements for bringing about the suit can not be waived by either the court or the defendant.

The biggest hurdle that the Citizens for Responsibility and Ethics will have is clearly defining a proper plaintiff for their personal injury suit. However, some legal scholars believe that it isn’t as complex as it appears.

Insisting that the American public is the plaintiff, lawyers maintain that the President’s office has had to divert essential resources in the form of both money and time from matters that are highly important to the public, like international affairs. All the media time and public attention has detracted from the job that Trump is supposed to be doing and what he is supposed to be focused on.

The lawsuit’s precedence is the 1982 Supreme Court case Havens Realty Corp v Coleman, which also used public interest as a personal injury plaintiff. Revolving around fair housing practices, the court case was allowed to go to trial. Proponents of bringing Trump to court say that the two cases are entirely different and do not have the same legal standing or grounds.

Many in the legal world believe that this isn’t really a case of not being able to properly identify a plaintiff, or even the technicalities of the charges. Many prior cases are entirely more vague and have very little merit. Yet in the past the court has ruled in favor of those bringing charges, insisting that they deserve to be heard.

CREW claims that although there is a valid argument that it will challenge Trump’s authority going forward, it is well worth the damage to the office of the president to get matters straightened out and to protect the American public from unscrupulous business dealings that may impact our foreign affairs policies. It might also decide who America will and will not do business with going forward.

Never before has the US had a president that was involved in so many international business dealings around the globe. The fact that Trump has so many secret business ventures, relationships and dealings with foreign governments is something to investigate. Just because it hasn’t been an issue before doesn’t mean that CREW doesn’t believe it is something that the courts can look the other way about.

What is for sure is that the case is very time-sensitive. With Trump making sweeping and swift policies for the American public, including controversial appointments and executive orders, making sure that no external issues are swaying his opinion is imperative to protect American affairs, both domestic and abroad.

The power of the Presidency should not take precedence over the law. In fact, ironically, Trump ran under the guise of returning law and order. So he should be the first in line to support the case to go through the court process and prove himself innocent. 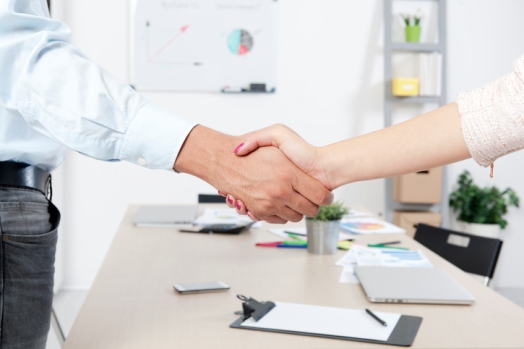 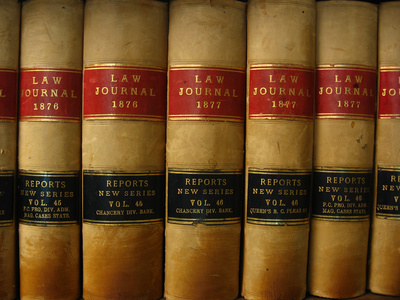 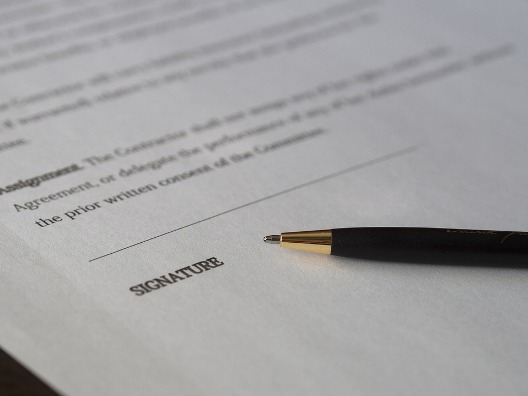