While there are many more important factors to filing an initial lawsuit, financial rewards are one of the benefits which are received with a successful outcome. 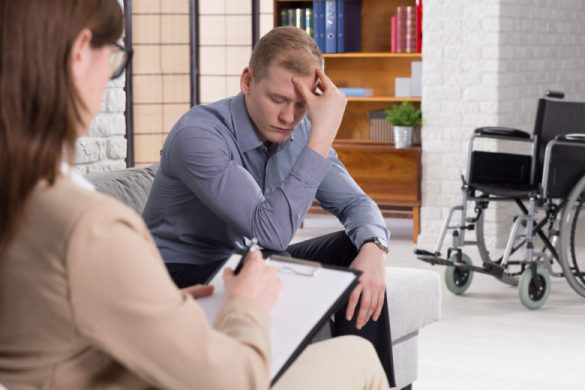 The way in which financial compensation packages are awarded for personal injury victories can seem overly-complicated and is something which you should discuss in much finer detail with your attorney at the initial consultation, prior to agreeing to let them take your case forward.

The lump sum which is awarded is by a judge is always the amount which attracts the most attention. This is the total amount you’ve been awarded and more importantly, is the amount from which you may need to pay your attorney.

With a majority of PI attorneys operating on a contingency basis. This means they will receive a percentage of your awarded compensation as their fee. While most good attorneys will typically charge a percentage between 25% to 40%, some such as those from Bruning Personal Injury law firm operate on a sliding scale which takes into account a lesser amount if less work is required to win the case.

Beware though, as some law firms will try to charge an extra amount for extra services which can include anything from acquiring expert witnesses to costs induced from photocopying documents.

There are two main components which make up the lump sum award, compensatory and punitive damages. Punitive awards are the simplest to understand, however, they’re not awarded in every PI case. A judge may decide to award punitive damages for two reasons, firstly to add a layer of financial punishment to the defendant and secondly, to increase the level of recompense awarded to the plaintiff if it is felt to be deserved.

The size of this charge may be restricted by a cap depending on which State the trial is taking place and the area of law which the lawsuit rests. The main deciding factor on the amount of damage awarded will be a judge’s decision as to the extent the defendant acted maliciously or conversely negligently.

All compensatory damages are generally derived by a mechanical process of replacing any financial costs incurred from the accident and injury by the litigant. Typically these costs have to be applied for by the accuser to validate the amount incurred from the likes of medical bills, however, this is not always possible.

If an injury received results in the need for ongoing treatment, the damage awarded will need to account for both past and future medical bills as well as other factors such as the past and future loss of earnings. These type of claims generally fall under the term of special compensatory damages and will be entirely unique to the victim depending on their situation.

Further to this, general compensatory damages can be awarded to atone for non-financial losses suffered. This includes physical pain and suffering, emotional damage or the loss of companionship. Because it’s hard to put a fixed price on these factors, they can be incredibly subjective. Therefore, it is left to the judge’s discretion to assess each case on its own individual merits and award a figure accordingly. 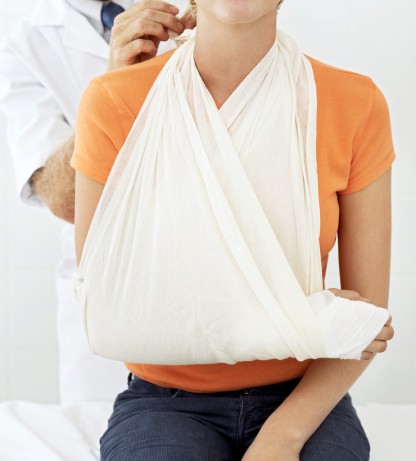 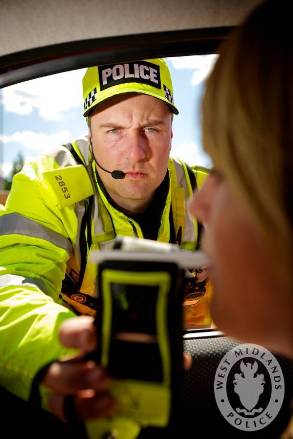 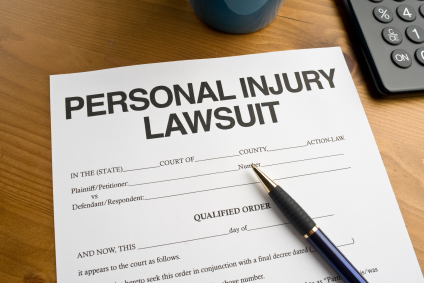