At the time of economic crisis, the rental housing has emerged as an alternative to increasingly popular. This has made the professionals begin to assess the rent to rise more and more, trying to avoid trouble to landlords and tenants. In addition, there are many individuals who put unfair terms. To avoid this, here we tell you how to prevent abuses in the rental contract. 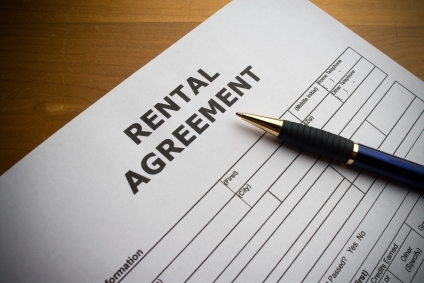 One of the most common unfair terms by owners is the imposition of disproportionate deposits. This can prove to be against the owner when this security returns, especially if you have no money at hand.

Another possibility relates to the deposits, high or low, is that many owners are slow to return or create excuses for not returning it, thinking that they can not be tried for less money. To avoid this situation it is advisable to make clear the conditions in the contract.

Another case is when the owner reserves a clause that entitles to enter the house from time to time to see what condition it is. To prevent a landlord so annoying, better refuse from the beginning, since the signing of the contract.

We also found situations where owners include most imaginative clauses, as it could be: the obligation to help the owner to raise the buy. To avoid all these problems requires that we look and refuse when we sign the contract.

Now you know the most common unfair terms, we must be careful not to encounter surprises. The easiest way to avoid them is refusing to comply at the time of signing the contract. 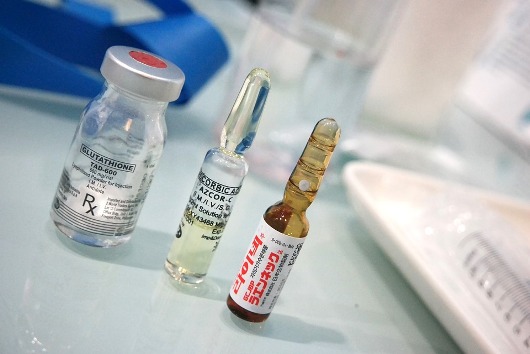 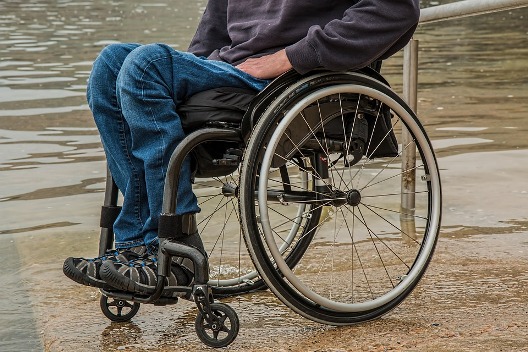