If you are injured in an accident at work, you are entitled to make a claim for a personal injury. It doesn’t matter whether or not you believe the incident was your fault; that’s for someone else to decide. The fact is that you have been injured on someone else’s premises while completing a job.

Due to premises liability the landowner or tenant is responsible for the health and safety of people on their property. So yes, you are entitled to make a claim. But should you? That’s an entirely different question. 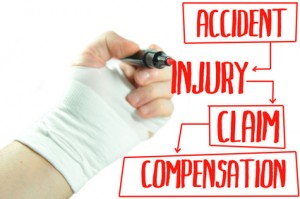 How Were You Injured?

If you were injured due to either human error or a fault in machinery, you should certainly make a claim. However, if it was down to your own mistake, you may feel you are not entitled to sue for compensation.

Indeed, you may believe that you have no rights to be compensated for your injury. First, never admit fault after an accident even if you believe you were to blame. Your employer will already be attempting to make this argument as soon as the incident occurs. If they get any evidence that you admitted you were responsible, they will use it in their defence to stop you receiving compensation.

What Was The Injury?

The type of injury should not affect whether or not you make a claim. Although, if you have an injury such as a broken leg that has left you unable to work, you should expect a bigger payout after the proceeding is over. Generally speaking, these cases do not end up going to trial.

Dealing With The Injury

Many people make the mistake of either not telling anyone about the injury or not getting it checked by the doctor. They believe if they don’t want to start a lawsuit they should not report the injury. If you don’t want to sue that’s fine, you certainly aren’t obligated to. But you are obligated to report a health and safety problem in the workplace.

As well as this you should get your injury seen to by a doctor. You may believe it was minor, but only a qualified doctor can know for sure. You would be surprised by how easily a little injury can become more serious. If you do not report it right away, you will find it more difficult to get compensation.

Fear of Being Fired

Many people want to make a claim after being injured at work, but they are fearful of being fired. Generally speaking, a business owner will not fire an employee due to a PI lawsuit.

If they believe you were negligent and caused the injury they might attempt this but that is what your lawyer is there for. They will argue your case and make sure the proceeding is fair on your behalf. At the end of the day, you could easily walk away with a large settlement. 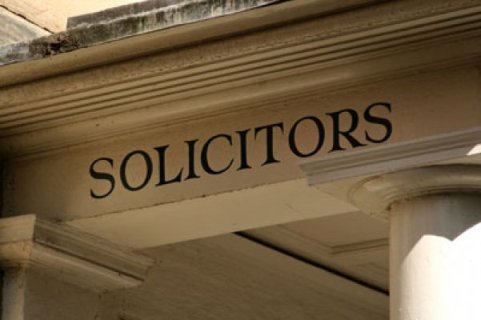 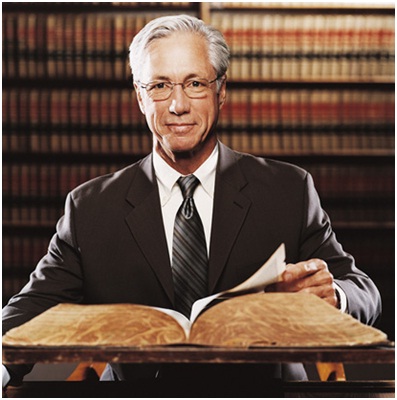 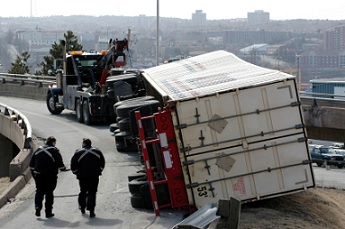