One of the most frequently debated topics in the academic world is the role played by defense spending in boosting or depressing growth and progress in the economic marketplace. Obviously, a certain degree of military might is necessary to ensure the safety of any country and to promote its interests effectively at home and overseas.

However, the zero-sum game of federal budget allotments means that any funds dedicated to military spending cannot be used for other equally important activities. Determining the effects of defense expenditures on economic growth can provide valuable support for decisions made during the federal budgeting process.

The extremely fast rate of technological progress achieved during the build-up to World War II has been cited by many military spending proponents as evidence for the beneficial power of defense expenditures. According to these theorists, maintaining a war economy footing can generate increased progress in the scientific, medical and production arenas. During World War II, however, the increased production capacity made possible by the entry of women into the workplace had an equally positive effect on the economy. Additionally, the threat of facing a more technologically advanced foe created significant incentives for American scientists and military researchers in developing new technologies and creating significant advances in medicine, atomic power and other areas of the economy.

Increased Employment in the Private Sector

Military contracts account for a healthy chunk of the budget allotment for the U.S. Department of Defense (DoD). In 2011, for example, private companies received an estimated $374 billion in contracts from the DoD. These dollars typically translate directly to research and development and manufacturing jobs in the U.S. economy. While job creation is not the primary stated purpose of these contracts, the positive effect of military contracts in reducing unemployment may be a valid point in its favor. Job losses associated with reduced defense spending have been cited as a potential cause for declines in the U.S. gross domestic product (GDP).

One strategy employed by past presidents to cut defense spending while maintaining military superiority is repurposing funds once devoted to manufacturing weapons and equipment:

These successful strategies had a significant positive effect on the economy in the absence of high levels of defense spending. By canceling programs that are out of date or that are underperforming in the current military arenas, it may be possible to achieve extensive savings without serious harm to the economy or to national security.

Counterterrorism and the American Economy

No discussion of the economic impact of defense spending would be complete without a look at the catastrophic and lasting effects of terrorist acts on world economies. Although terrorism has been a serious threat to public safety for decades, it is only in recent years that it has become a matter of general economic concern.

Creating a targeted approach to defense spending can provide added protection against attacks on physical and Internet infrastructures without significant additional spending:

Creating regime change and engaging in nation building overseas can cause significant drains on military budget resources. By refraining from these practices and focusing on a strategy of targeted intervention only when needed, government leaders can ensure the most economically productive use of available funds.

When correctly applied toward future growth and necessary protection, defense spending can be a powerful economic tool that can spur technological advances and innovation in the private and public arenas. Continued adherence to outdated projects and strategies, however, will likely create stagnation in the defense sector and will result in slower growth in the economic marketplace. 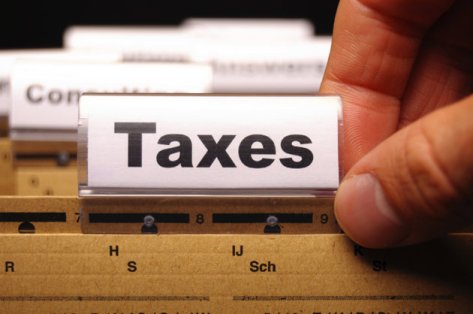 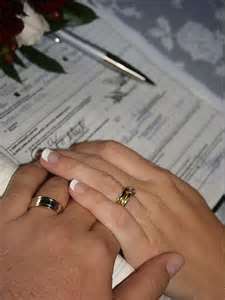 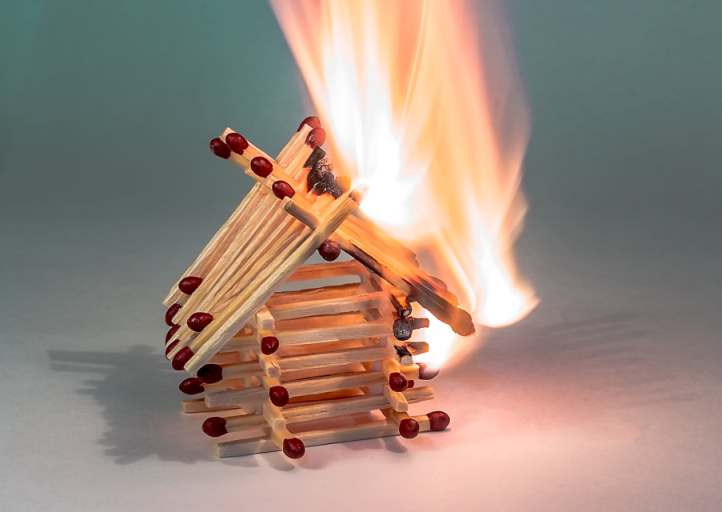