A career in law can challenge you in different ways every day. You’ll be standing up for people and protecting their rights in the face of immense hardship, that’s what the job is all about! For that reason, it can also be incredibly rewarding. You’ll be making a real difference to people’s lives and helping people who need help most. 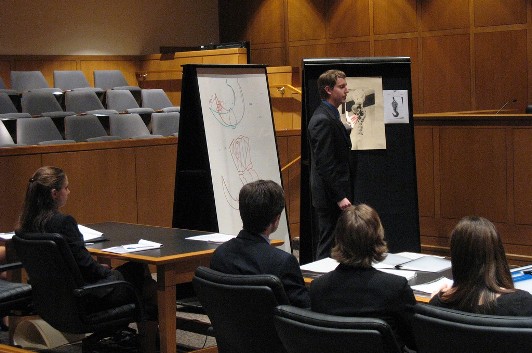 There are so many different branches of law though. When you’re starting out at the bottom of the ladder, it can be hard to choose which area interests you most of all. But the choice is one of the reasons why a law career is so interesting. Here is the 5 most fascinating areas of law in which to work!

With the emergence of the internet, the field of intellectual property law is becoming even more complex, making the need for top lawyers even more necessary. So, why not consider it?

There is no more noble and important area of law work than human rights law. This career path allows you to help the most needy and mistreated people in the world. Whether they’re victims of war or abused children, you could be helping them.

Personal injury lawyers do what you’d expect! They deal with people who have suffered personal injuries that were caused by the negligence of someone else. This can either be an employer or someone doing their job unsafely.

The wounds don’t necessarily have to be physical though; a lot of personal injury cases concern psychological damage. When people suffer a loss of earnings, they need someone to win compensation for them, that could be you!

check also: How to choose an experienced personal injury lawyer

All kinds of armed forces have to be answerable to strict laws and disciplinary procedures that are separate from civilian law. If someone in the armed forces breaks a military law, they’ll have to stand trial and, depending on the severity of the offence, could face life in prison.

That gives you an idea of how important military lawyers are in both defending and prosecuting those accused of military crimes.

If a problem arises between an employee and employer, the fallout can often be pretty messy. This is why it’s important for employment lawyers to get involved as quickly as possible. This can mean mediating between the two parties or representing the employee at an industrial tribunal hearing.

If you’re particularly interested in social justice, this is a great avenue to take. You will often be working alongside unions and activist groups and taking on big companies with big budgets. 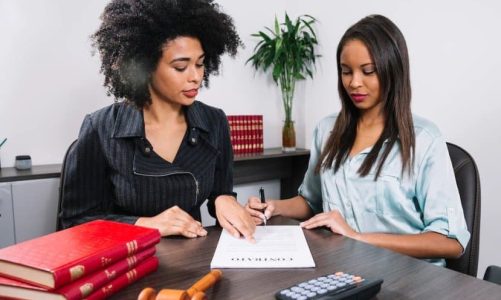 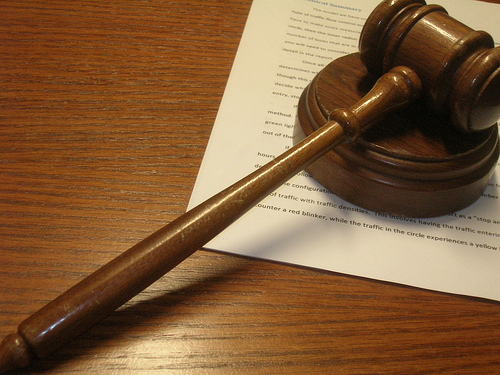 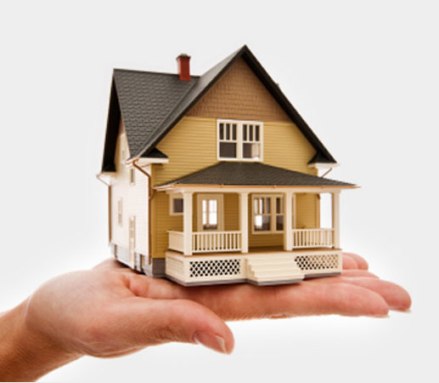