There are many studies that have been carried out which indicate that all matters of a judicial nature might follow a judicial mediation, up to 10% of them could be resolved without a trial, which would save up to 177 million euro. In fact, if this figure reached 30%, the savings could be achieved series of around 530 million euro. 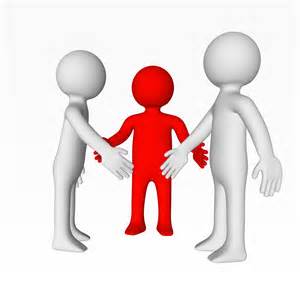 In other words, judicial mediation is not only much faster as solution to put an end to many cases; it would save many millions of euro. And it should be noted that judicial mediation allows both parties are part of the solution and not the problem such as.

Judicial Mediation is a process that is much faster, agile and flexible compared to ordinary justice, so that it is presented as an alternative much more advisable whenever possible be carried out. And it should be noted that each and every one of the agreements that are reached by the parties and which are judicially approved, will have the same validity as any other type of judgment.

The enormous advantages of judicial mediation is that it goes far beyond, is a much deeper process that gets to touch issues and aspects that were not considered in a regular process. Any kind of conflict, however simple it may seem, simply is presented as the tip of an iceberg, so that under the problem still exist, and on a more worrying than that foreshadowed.

It is precisely for this reason that judicial mediation is vital to address any problem or conflict between the two sides, as in the case of problems or family issues, problems of coexistence or chronic type. But their usefulness goes far beyond these mentioned areas, as even also could present as a solution in cases of commercial, labor or criminal law.

Judicial Mediation is a process that takes years running perfectly in the United States, thus allowing effective judicial protection of good quality, and facilitate compliance. To this must be added as mentioned at the beginning the important economic cost savings for the state. As indicated by experts in the field, a regular or normal judicial process can make the state a cost equal to or exceeding 3,000 euro, while a case decided by judicial mediation has cost less than 300 euro.

But unfortunately, at the moment, judicial mediation of different cases or disputes can only be a recommendation by professionals. It would be advisable that this aspect could force both parties to the conflict to carry out at least one first session, to receive the necessary information but currently do not have any legal obligation to go a process of judicial mediation, so that can only be recommended. 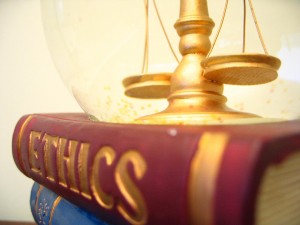 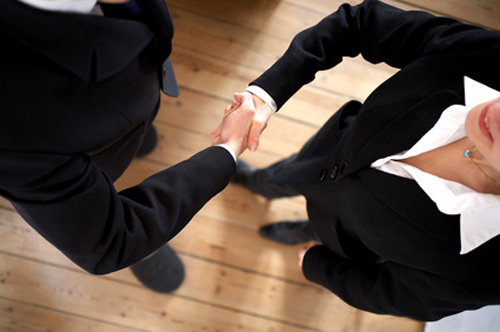 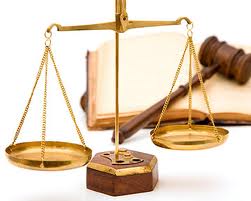