If you are employed and have a work stoppage of less than six months, you are entitled to daily allowances under certain conditions. 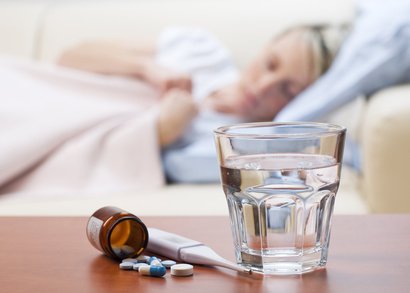 ﻿
Conditions for receiving daily allowances
Daily allowances are paid to compensate lost wages during your absence from work if you meet the following conditions:

These conditions apply for less than 6 months stops.

This amount can be increased for those with at least 3 dependent children, effective from the 31st day of continuous work stoppage. The amount of compensation is equal to 66.66% of basic daily salary. 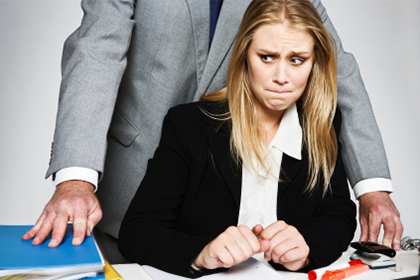 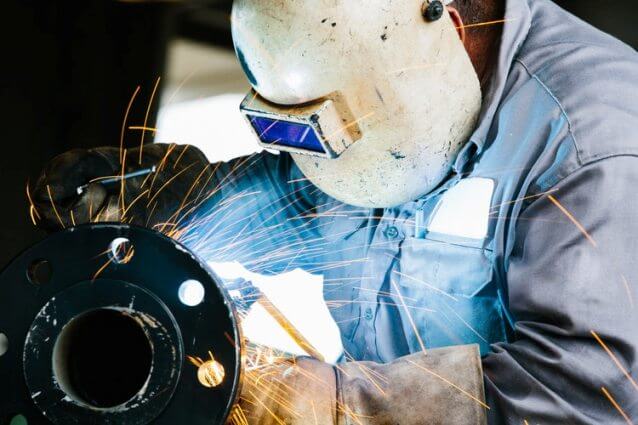 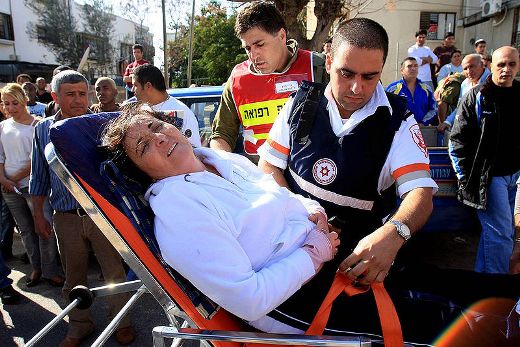