Theoretically, the spouses who wish to divorce can appeal to the same lawyer only in the case of divorce by mutual consent. This procedure is possible, but it is not always desirable; it depends on the relationship between the husband and the situation to manage. In other cases of divorce, the use of separate lawyer is mandatory. 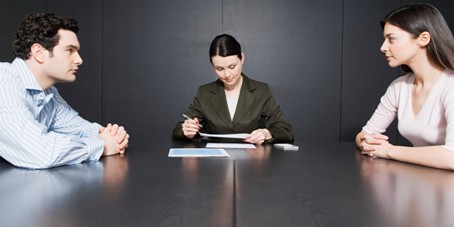 To make it worthwhile to appeal to a lawyer, the couple must first settle some issues between them:

In economic terms: Take the same lawyer can reduce the cost of a divorce by almost half. Indeed, to the extent that the spouses have directly addressed the major issues between them and reached an agreement, the lawyer only has to put that agreement in writing and present it to the family court judge that the homologate if the judge in the interests of both spouses. Since the procedure is simplified to the extreme, it is more economical;

In terms of the speed of the procedure: As the different stages of conciliation were made directly by the spouses, the procedure will necessarily faster. The lawyer representing the couple can meet together to secure the points to be addressed in the agreement that will be presented to the judge.

In short, the act of taking one lawyer to represent both spouses in a divorce proceeding is an option only for simple divorce. Since significant financial interests are at stake, it is better for each spouse be represented by a different lawyer, who will then have the opportunity to defend every party at best. 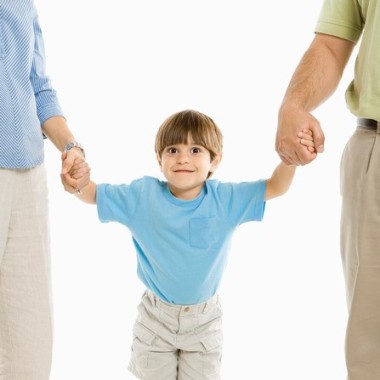 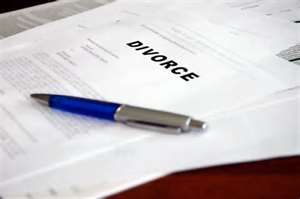 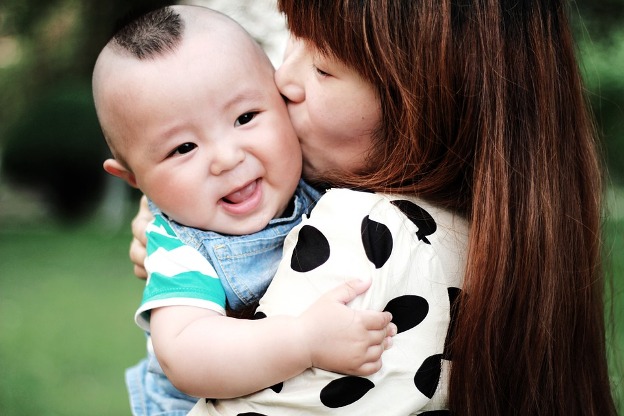