If you are an honest person (or not) and have to go as an interested party to a trial, follow this article of conduct. Maybe he does not win the trial, but he sure is not lost because of you. 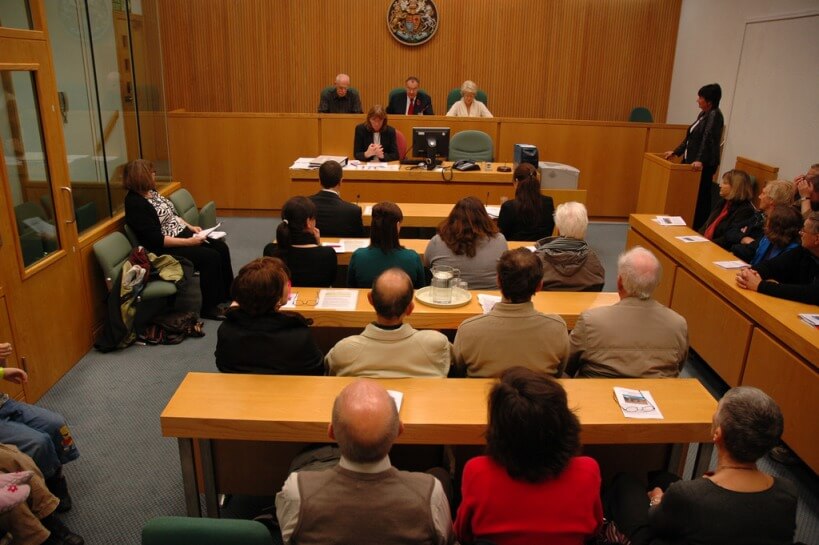 Some law firm prepared a trial with the client, to explain some basic rules of behavior (not education) so that all the work of preparation that leads to the oral hearing is not ruined for reasons beyond the strictly legal. We have summarized these tips in this article:

During the interrogation, if the prosecutor asks, look at the prosecutor. If the judge asks, look at the judge, etc. Surely this advice seems easy to follow, but the day of the trial will be another song. Let’s get in situation. There you are, in the middle of a viewing room, with a microphone in front of you and seeing your image reflected in the court’s recording system. Before you stands a tribune with a handful of guys with specific dressed and stern gesture. You are nervous, that is not your habitat. Suddenly – for example – the opposing lawyer asks a trick question that you do not know how to answer. Your first instinct will be to look at the only person in the gallery you know, that is, your lawyer, in search of some gesture that helps him in that trance. The problem with this “tic” is that the perception that the judge will take is that you look at your lawyer because you do not remember which of the lies you have agreed on as a line of defense is the one you have to release at that moment, if at a given moment you do not know how to adequately answer a difficult question, say textually and looking at who made it: “Excuse me, could you repeat the question? It’s just that I’m nervous/ and I do not want to tell you one thing for another”.

2. Assume the role that corresponds to him in the trial

It does not matter if you are right or not. Simply try to summarize in a maximum of fifteen words who you are in this lawsuit (I am an unfairly treated faithful employee, I am a young person who will not be able to work as a result of a traffic accident, I am a good parent who does not want to lose contact with their children, etc.) and adapt their external signs to said summary. Think that even if it does not seem like it, the judge is human and also gets carried away by appearances, so adopt the attire and pose of the role you play in the trial.

Here are common sense tips, but you may not be aware of the state of nerves of the trial: Do not chew gum, do not wear dark glasses or leave them on the scalp, not turn on/use/play with your mobile phone, do not look towards the public’s ranks looking for complicity, do not mumble when the rest of the attendees speak, do not order the bag, do not look at the prosecutor, do not raise your hand, do not add No comment to what your lawyer says, much less to what the opposing lawyer says… Think that unless you give off an image of purity and sincerity worthy of beatification, it is easier for the judge to give you the right if when writing the Judgment.

This advice is an extension of the previous one: when you are answering the questions of the lawyers and other members of the court it will appear that you are willing to testify. Your body language, therefore, must be consistent with this premise: do not cross your arms, neither on your chest nor behind your back, do not put your hands in your pockets. Let the arms rest along the trunk and gesticulate when appropriate, but without overly aggressive gestures and without pointing to anyone.

The lawyers prefer to interrogate the opposing party face someone safe, quiet and talkative to do in front of someone vulnerable and nervous. If the attitude of the one who declares is that of a helpless person, the judge will probably come to his defense against an aggressive interrogation. On the other hand, if the opponent is “left over”, he may be left to his fate and end up being a slave to his overconfidence.

6. Do not turn your judgment into news or a social act

Unless the judicial procedure really deserves to occupy the front page of newspapers of national circulation, it will not help to make calls of denunciation to the media (personally I suspect that the media have a fellow attending the calls of people who they believe that the vicissitudes of their trial deserve to be known during prime time). The same is applicable for those people who insist on taking more than two companions to the trial as a moral support or choir. The judge’s perception will be that you are trying to coerce through the social pressure the action/performance/behavior of your contestant in the room, or even worse, that you intend to win through the number of similar assistants the reason that you may be missing in the judicial battle.

7. Do not respond with questions

In particular, avoid responding with a “do you think I …?” type question. Denote that you are too self-paid and that if the judge detects something in you that you do not like, mentally respond affirmatively to the question that you just asked and at that moment neither the rest of the known world will be able to save you.

8. Discuss when you play

9. If you can say it with two words, do not use three

We all dream of having those five minutes of glory in which, thanks to a divine inspiration, we let loose a brilliant song that can move the audience and make us pass to posterity, but believe me, the lawyers are experts in twisting your five minutes of glory into an unrecognizable poultice in which you will end up saying the opposite of what you have actually said, so listen to them and pull monosyllables whenever you can. 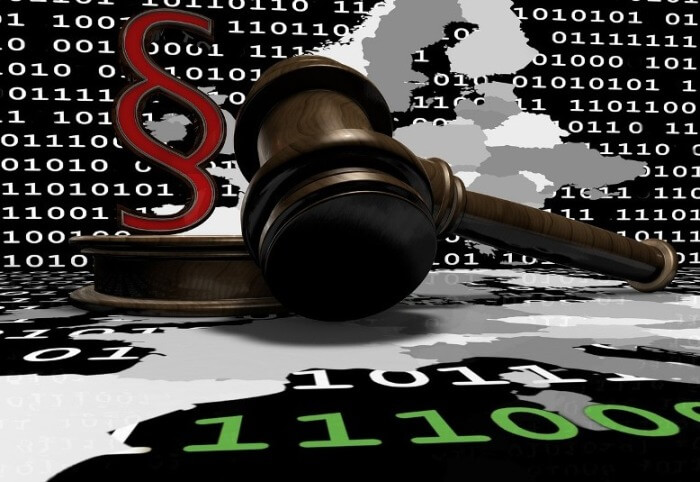 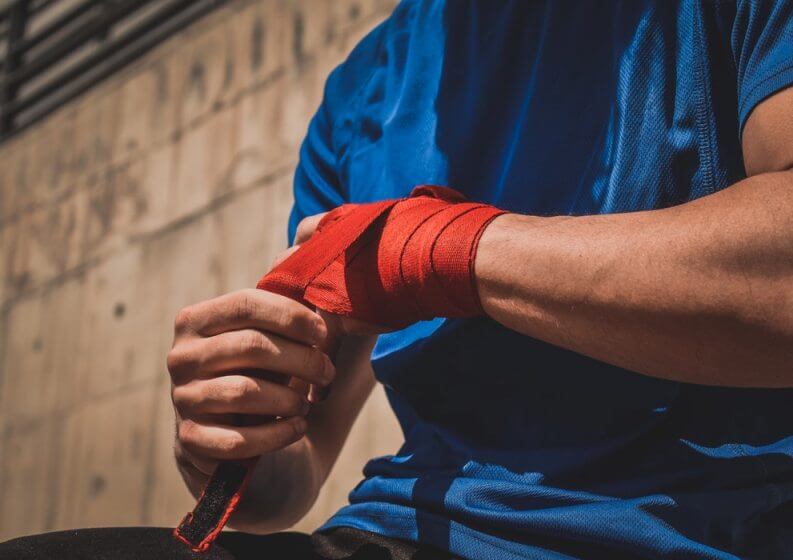